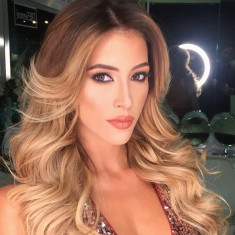 Carvajal is from Escazú, Costa Rica. Escazú is the second canton in the province of San José in Costa Rica. She is a TV host and publicist.

Carvajal is no stanger to the international pageant stage. She represented Costa Rica at the second annual Miss Eco Universe Pageant in 2016 held in Cairo, Egypt. She was crowned Miss Eco Universe 2016 and served her reign advocating for environmental causes and protection.

After crowning her successor, Carvajal did not stop competing. She entered the 2018 Miss Costa Rica pageant. She competed against nine other contestants for the chance to walk on her second international pageant stage.

On her first try at the title, and only her second pageant, the crown was hers. Carvajal won over the judges and audience with her answer to her onstage question, “What is the characteristic of a successful woman,” raised by judge Laura Segura.

"It has to be determination so that we can pursue our dreams, because life is not easy, we have to pursue what we seek. Determination is what a woman must have to be successful,” Carvajal said.

Carvajal was crowned Miss Costa Rica 2018 on April 27, 2018 in San José, Costa Rica. She also won the Miss Photogenic Award. She will compete for the title of Miss Universe 2018 on December 16, 2018 in Bangkok, Thailand. 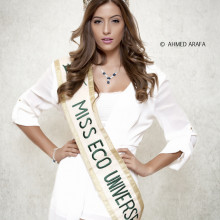 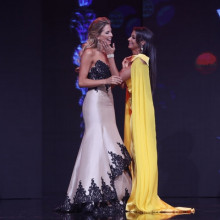 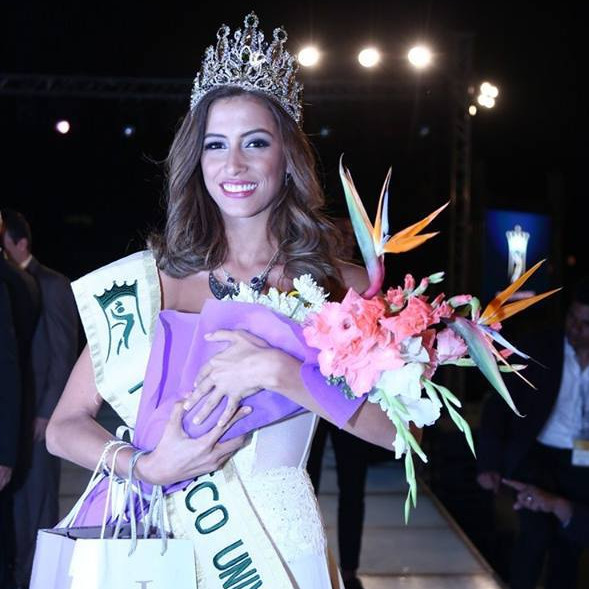 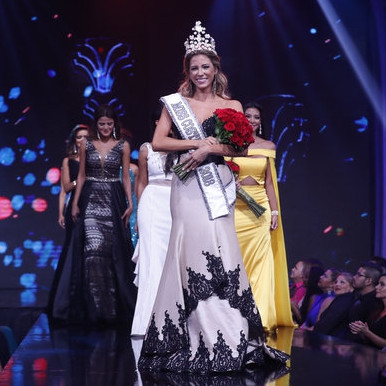 What is the Occupation of Natalia Carvajal

She competed on Costa Rica’s version of Dancing with the Stars. She describes herself as a "chameleon" woman and an innate adventurer. She is currently a literature student.