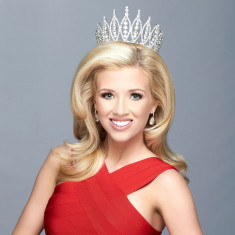 Potgieter is a native of Jonesboro, Arkansas. Growing up, she attended Valley View High School located in Jonesboro, Arkansas. While there, Potgieter held many positions including President of the Drama Club, Secretary of the Rotary Club and columnist for the school newspaper. She was also a member of the dance team, yearbook staff and a mentor for City Youth Ministries.

It was also in high school when Potgieter was introduced to the world of pageants. She was crowned Miss Arkansas Teen America 2008 and competed in the 2008-2009 Miss Teen America pageant. At her first national pageant, Potgieter walked away as third runner-up.

Potgieter then went on to compete at the 2013 Miss International pageant. This time, she walked away as third runner-up.

Using the scholarship money she won with the title of Miss Arkansas International, Potgieter graduated from Arkansas State University in 2015. She currently serves as the Community Outreach Coordinator at Make-A-Wish Mid-South. She is also married to her college sweetheart, Shaun.

Potgieter returned to pageants in 2018 when she entered the Miss, Mrs. and Teen Arkansas International pageant for a third time. This time, she was crowned Mrs. Arkansas International 2018. She also won her third Evening Gown award as well as the Community Service award. She is the first state title holder to hold all three division titles.

Potgieter advanced to the 2018 Mrs. International pageant where she placed in the Top 16.

In the pageant world, Potgieter enjoys the opportunity to judge and emcee pageants. Other that winning a state title herself, one of her proudest moments was coaching her first national titleholder. 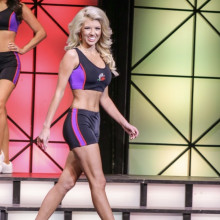 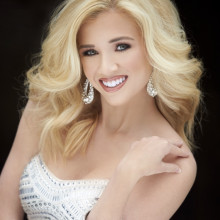 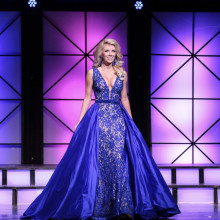 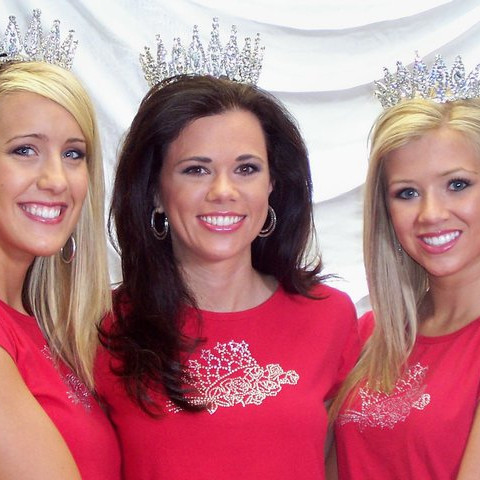 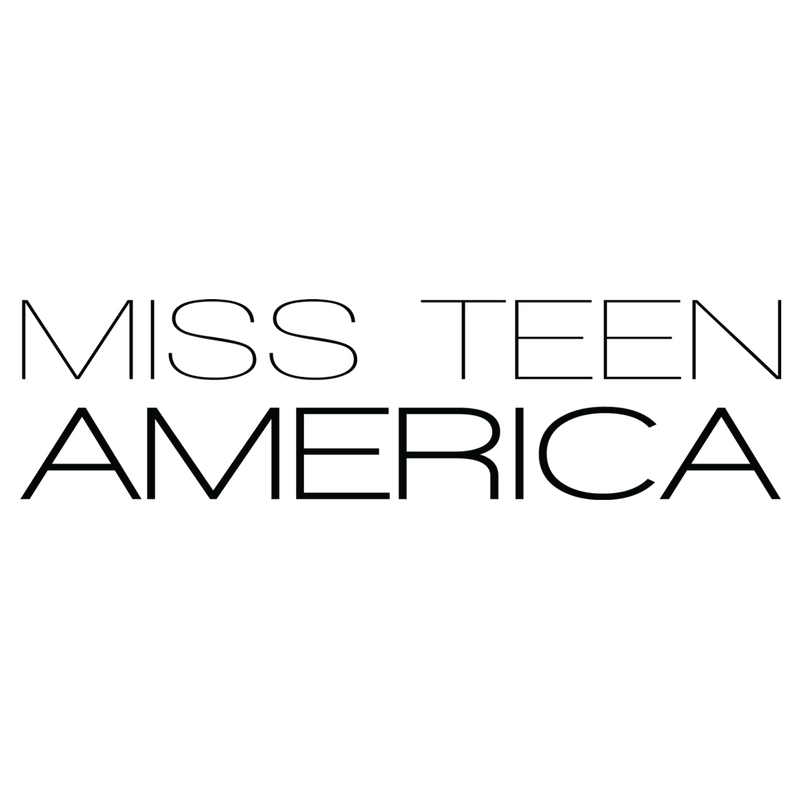 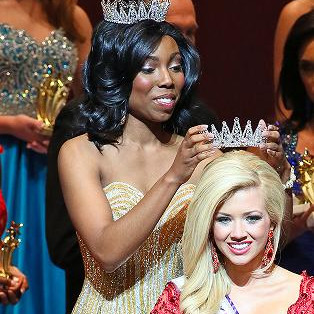 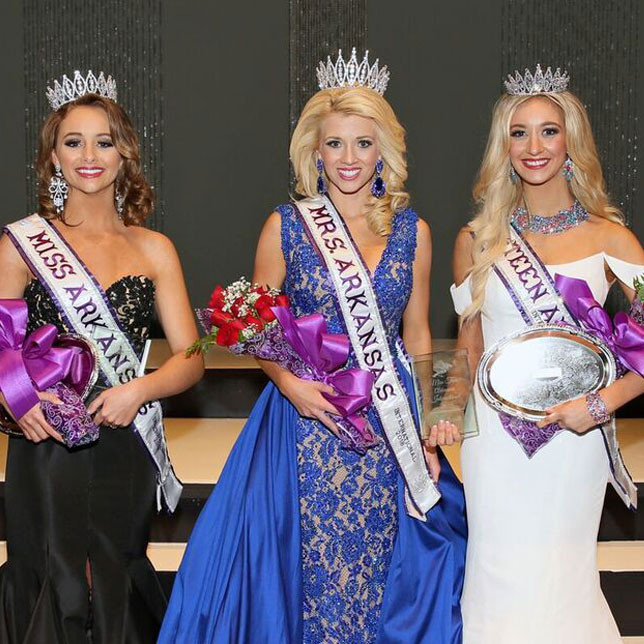 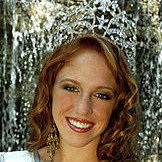 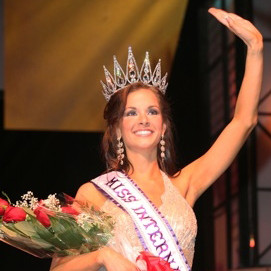 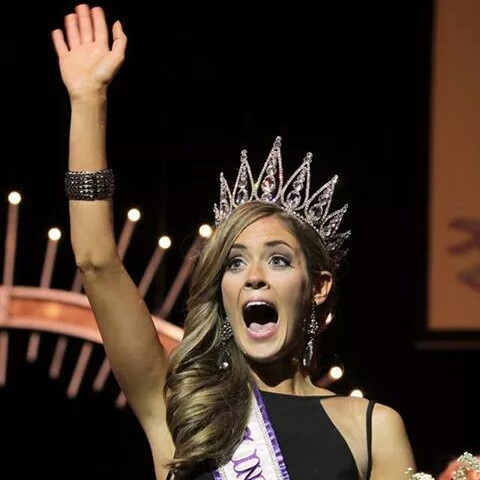 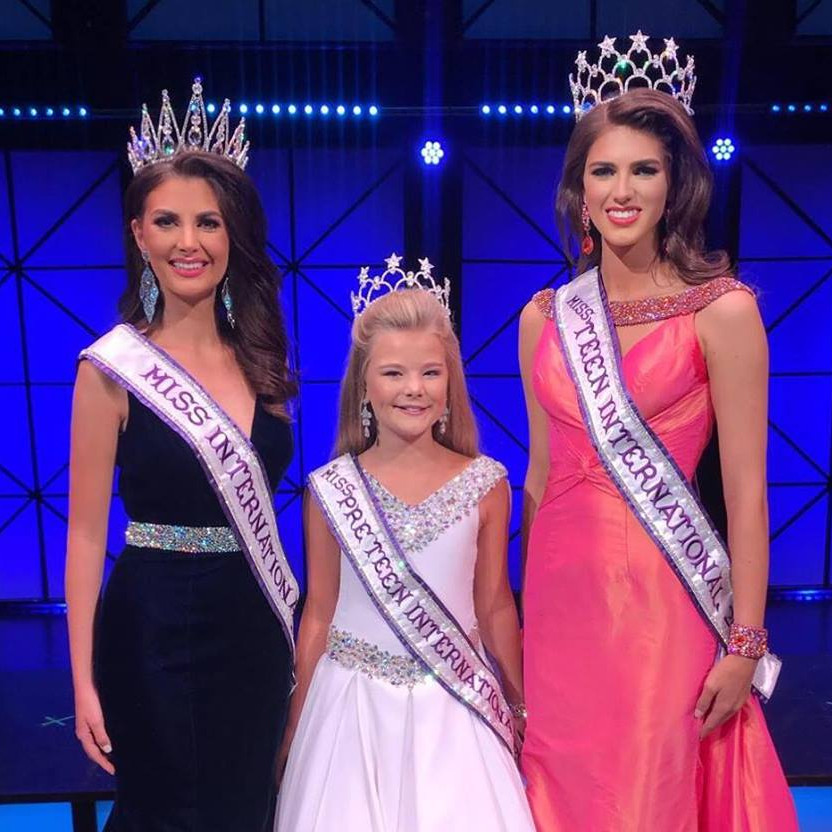 What is the Occupation of Mollie Potgieter

Which School Did Mollie Potgieter Attend?

She is a sister of the Chi Omega sorority. She is classically trained in ballet. She is the director and choreographer for The Nutcracker Ballet in Jonesboro, Arkansas. In her free time, she enjoys working out, spending summer days at the lake and traveling. She and her husband have a pug named Daisy.