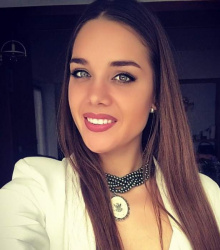 Pojatina was born in Nova, Gradiška, Croatia where she played volleyball and practiced as a pianist for the past fifteen years. Prior to receiving her title as Miss Universe Croatia 2018, Pojatina graduated from Medical Laboratory Diagnosis at the Zagreb University. Pojatina has been seen on multiple magazine covers throughout Croatia and has made multiple celebrity appearances since her win. 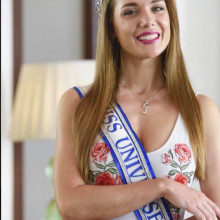 Which School Did Mia Pojatina Attend?