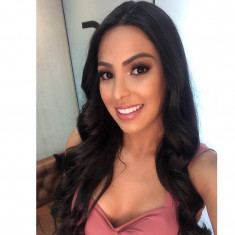 Mayra Dias was crowned Miss Brasil 2018 on May 26, 2018 at the Riocentro in Rio de Janeiro, and will compete for the Miss Universe title on the world stage in Bangkok, Thailand on December 17, 2018. In her career thus far, Dias has competed in four major pageants, taking home the crown in the competition for Miss Brasil 2018 and Miss Amazonas 2018. Previously, Dias competed at the Miss Mundo Brasil 2015 competition in Florianópolis in the state of Santa Catarina but did not win the final crowning and placed amongst the semifinalists. Lastly, Dias competed at the Reina Hispanoamericana 2016 at the FexpoCruz on November 5, 2016 where she received the 1st runner up award.

Dias was born in Itacoatiara, a state in Amazonas. Dias is the second entrant from Amazonas to win the Miss Brasil title. She currently works as a model and has a very active social media presence. If Dias is crowned Miss Universe on December 17, she will be the third constant from Brazil to win the title. 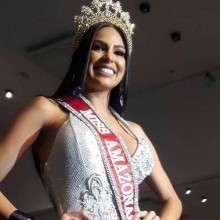 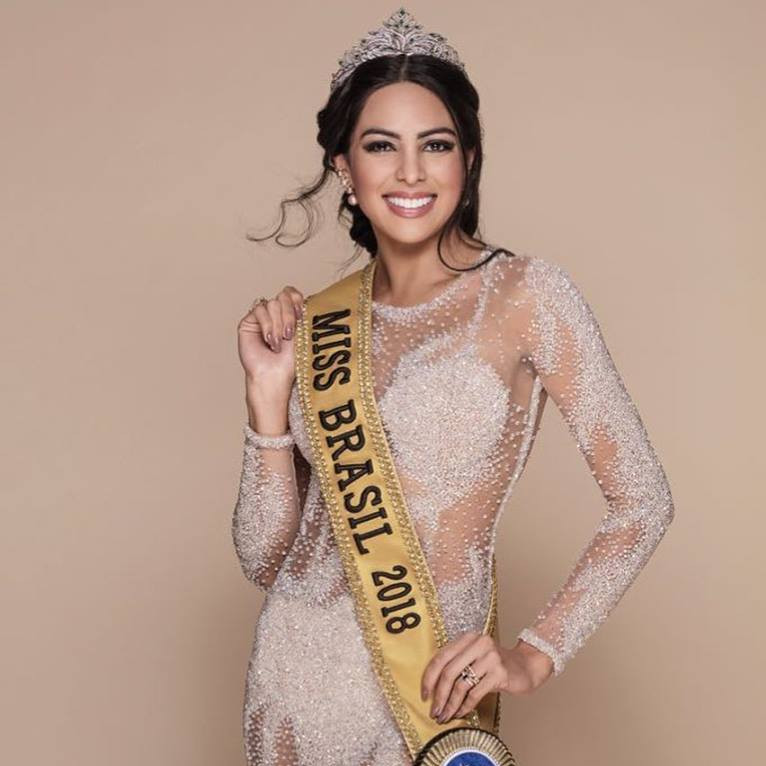 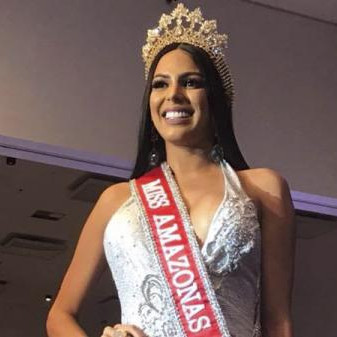 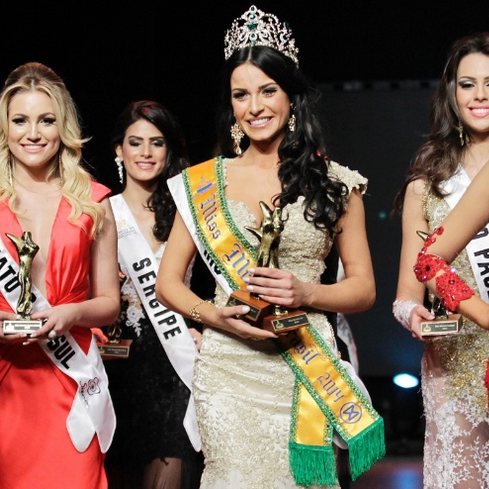 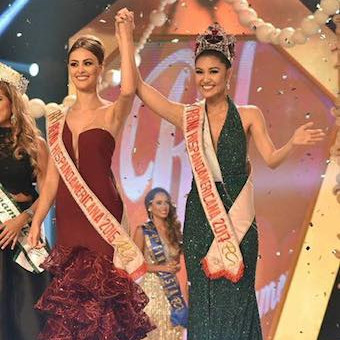 What is the Occupation of Mayra Dias

Which School Did Mayra Dias Attend?

Mayra Dias has volunteered with the Amazonas Sustainable Foundation. Dias is very passionate about fitness and wellbeing. Dias is the second entrant from Amazonas to win the Miss Brasil title.