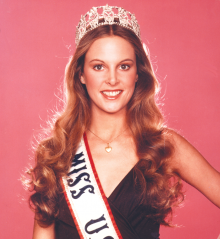 Mary Therese Friel is a business woman from New York who took home the title of Miss USA 1979. She represented New York at Miss USA and went on to place top 12 at Miss Universe (which was held in Perth, Western Australia). Miss USA took place in Biloxi, Mississippi that year. She was the second woman from New York to win and her win came after three consecutive 1st Runner-up placements by New York in the 1970s.

During her reign, Friel was an ambassador for many different causes, including the Special Olympics, the American Heart Association, Cerebral Palsy, March of Dimes and she was an Ambassador for the American Lung Association. Having the title also opened many doors for her as she had the opportunity to travel with singer Julio Iglesias and was invited by Mick Jagger to attend the Rolling Stones anniversary tour.

She passed the crown on to Shawn Weatherly from South Carolina in 1980, and after attended Fordham University in New York. She signed with the Ford Modeling Agency and modeled in many cities in the U.S., as well as in Europe. She also landed the covers of Good Housekeeping and Glamour magazine.

She lived in her parents' hometown of Philadelphia, Pennsylvania for some time, where she became a teacher at a local junior college and continued her studies at Villanova University. In 1987, she moved back to her hometown Rochester, New York where she bought a farm and started her own modeling agency. Her company started as a small modeling, pageantry and self-development coaching facility for teenage girls and is now a full service modeling agency with a complete training program. She was joined in her business in 1995 by her husband Kent. She is also a pageant coach and has coached titleholders such as Candace Kuykendall, Miss New York Teen USA 2006. 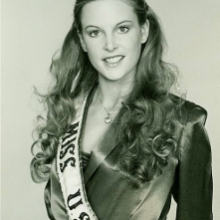 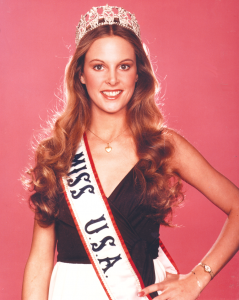 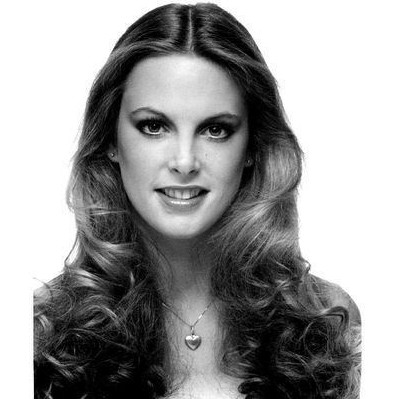 What is the Occupation of Mary Therese Friel

She co-authored a book. The book also has a matching board game. She was the second woman from New York to win Miss USA.