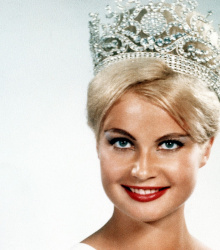 Marlene Schmidt became the first German wonan to win the Miss Universe crown in 1961.
Born and raised in Breslau, East Germany. In 1961 Marlene decided to enter the Miss Baden-Württemberg 1961 pageant, in the hope of winning the car that was offered as a prize. When she won the title of Miss Baden-Württemberg 1961 she was sent to represent the title at Miss Germany 1961, where she also won and became one of the 47 other Miss Universe finalists to compete in Miami Florida. At Miss Universe 1961 Marlene was the tenth consecutive Miss Germany to place at Miss Universe, and then Marlene became the first Miss Germany to win the pageant!

Marlene remains the only Miss Universe from Germany.

After her Miss Universe reign, in 1962, Marlene became the third wife of American actor Ty Hardin, together they had Marlene's only daughter. In 1966 the two divorced each other. Ty went on to have a total of eight wives, including Marlene, before his death in 2017.

After her years involved in Hollywood movies, Marleen returned to Germany where she now resides in Saarbrücken. 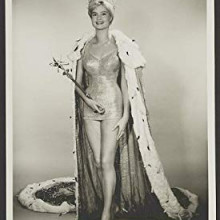 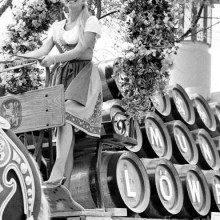 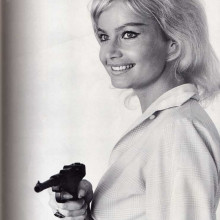 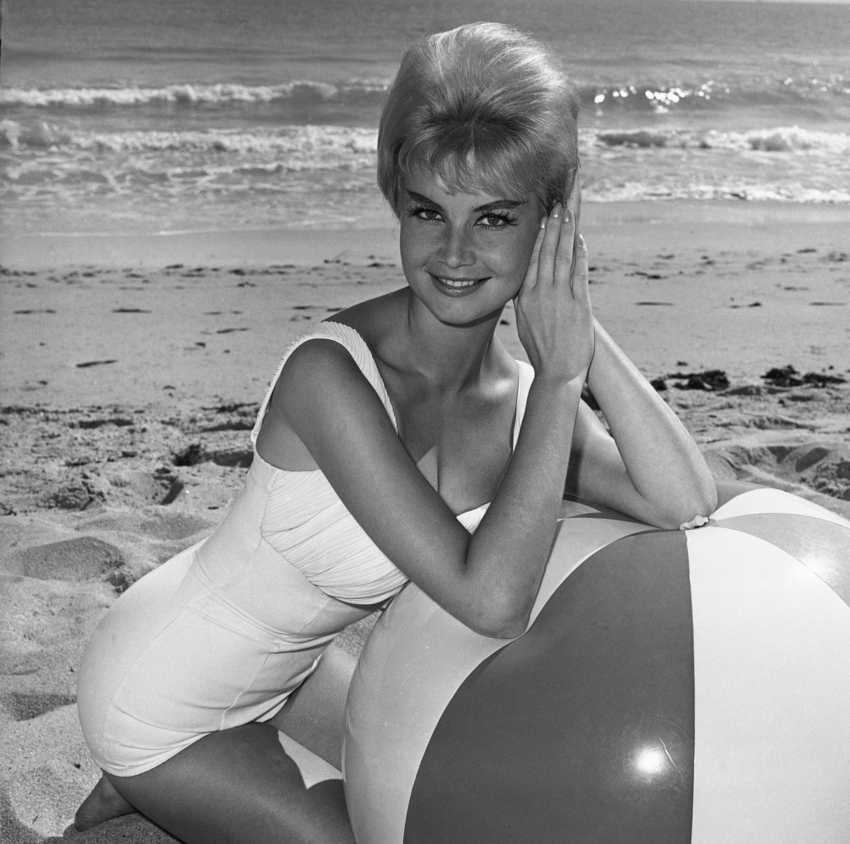 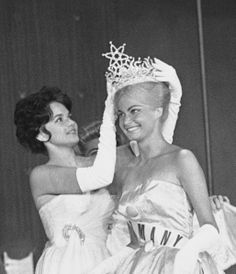 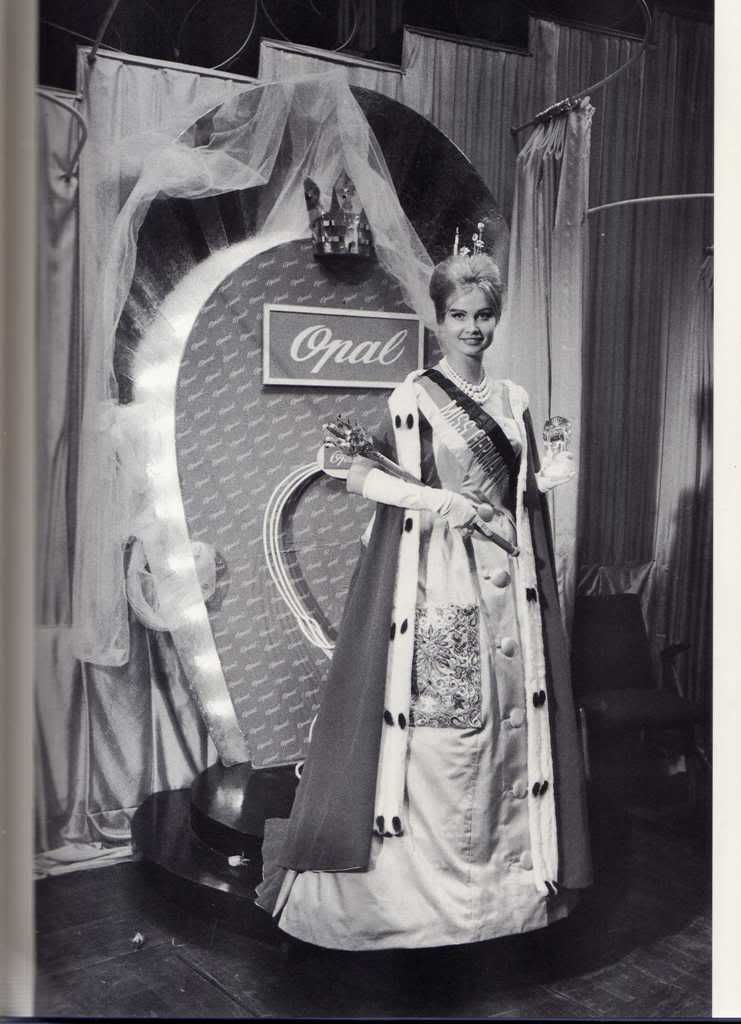 Entered Miss Baden-Württemberg 1961 to win the car that was offered as a prize.

First and only Miss Universe from Germany. First woman working in a trade to compete in a pageant. Found success in acting and screen writing.