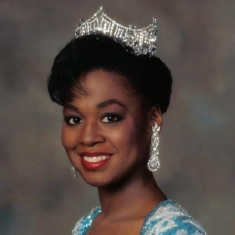 Majorie Vincent-Tripp is a journalist and former beauty contestant who was crowned Miss America 1991. She was the 4th African-American to be crowned the national title.

Vincent's parents, Lucien and Florence Vincent of Cap-Haïtien, Haiti migrated to the United States in the early 1960s; Marjorie was the first of their children to be born in the United States. She grew up in Oak Park, Illinois, attending Catholic school and taking ballet and piano lessons. Vincent entered DePaul University as a music major, switching to business in junior year and graduating in 1988. Winnings from beauty pageants helped to pay her schooling.

After two unsuccessful pageant tries, at Miss North Carolina and Miss Illinois, she won Miss Illinois, allowing her to advance to Miss America. At the Miss America pageant, she performed the Fantaisie-Impromptu (Op. posth. 66) by Chopin, won the crown, and became Miss America 1991 on September 7th, 1990, succeeding Debbye Turner.

It was the pageant's 70th anniversary, and former pageant emcee Bert Parks appeared as a guest. Host Gary Collins had Parks sing "There She Is" as Vincent walked the runway. It was Parks' last appearance at the pageant; he died two years later in 1992. Thus, Marjorie Vincent was the last Miss America to be serenaded by Bert Parks.

Vincent, who already had two years in law school at Duke University before becoming Miss America, changed her goal from international law to television journalism, becoming a news anchor at WGBC in Meridian, Mississippi in October 1993. She later worked at WHOI in Peoria, Illinois, and the Ohio News Network in Columbus, Ohio, for the next six-plus years.

In 2008, Vincent began work to complete her law degree at Florida Coastal School of Law in Jacksonville, Florida. She is currently the Assistant Attorney General for the state of Florida. 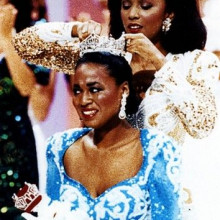 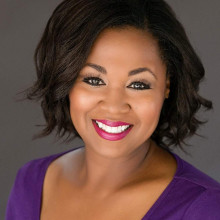 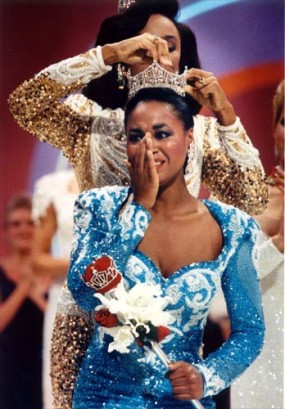 What is the Occupation of Marjorie Vincent

Assistant Attorney General in Florida, Journalist, Chairwoman of the Miss America Foundation’s Board of Trustees

Which School Did Marjorie Vincent Attend?

Vincent was the first Miss America winner of Haitian descent. She came to the United States at the age of 3. In addition to piano lessons, she studied ballet.

What is the Nationality of Marjorie Vincent