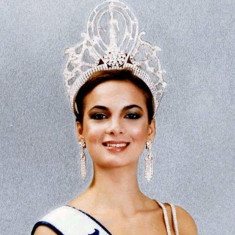 In 1979 Maritza Sayalero became the first Miss Venezuela to win the Miss Universe crown! Maritza is known to be one of the most famous and well known Miss Universes in the history of the pageants titleholders.
Immediately after winning Miss Universe and the telecast cameras turned off, the stage where she was standing Collapsed due to, too many reporters and photographers jumping on the stage to get a picture and interview with the new Miss Universe. Maritza ended up saving a fellow contestant, Miss Colombia, from falling into the gaping hole, however other contestants fell in and were injured.
Following winning the Miss Universe crown Maritza became a very popular name in Venezuela, as pageants were naming their children after the new queen.
In the 1980's a Venezualia ship was named in her honor, Maritza Sayalero.


After crowning her Miss Universe successor Maritza married Mexican tennis player Raúl Ramírez, she also became a citizen of Mexico. She had three children with Raúl, Rebeca (born 1982), Raúl Alán (born 1984) and Daniel Francisco (born 1989).
She currently lives in Ensenada, Baja California, and owns her own clothing boutique where she designs and sells her own designs. 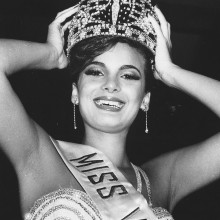 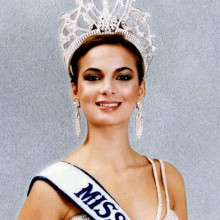 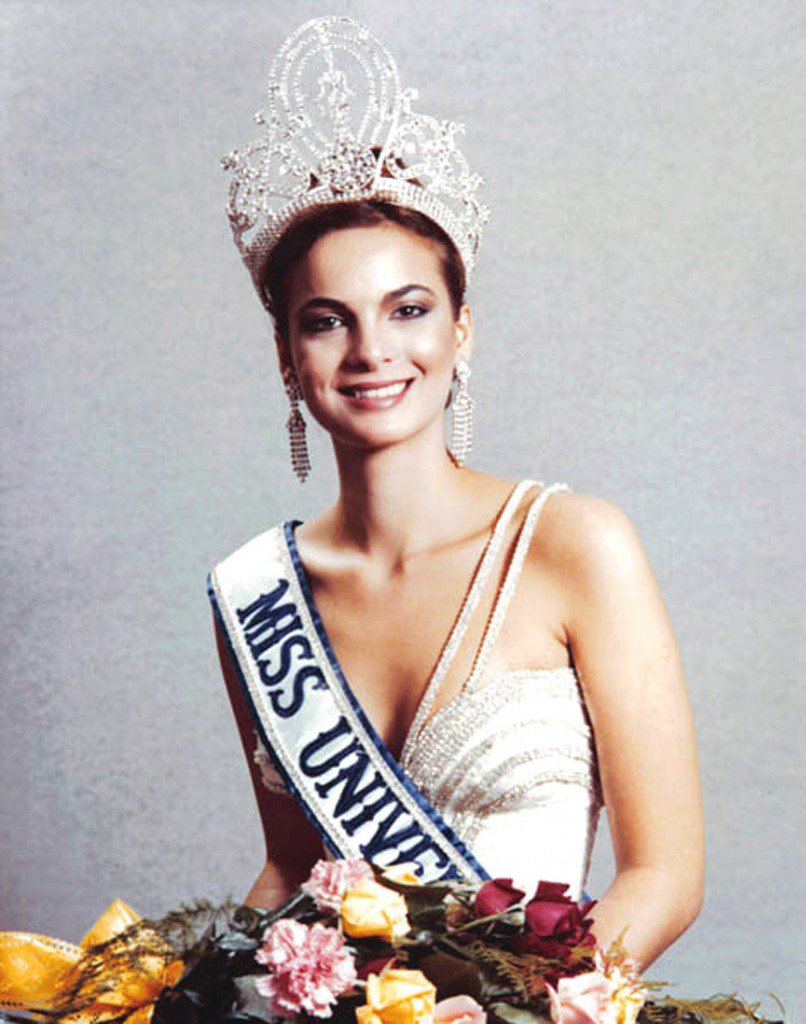 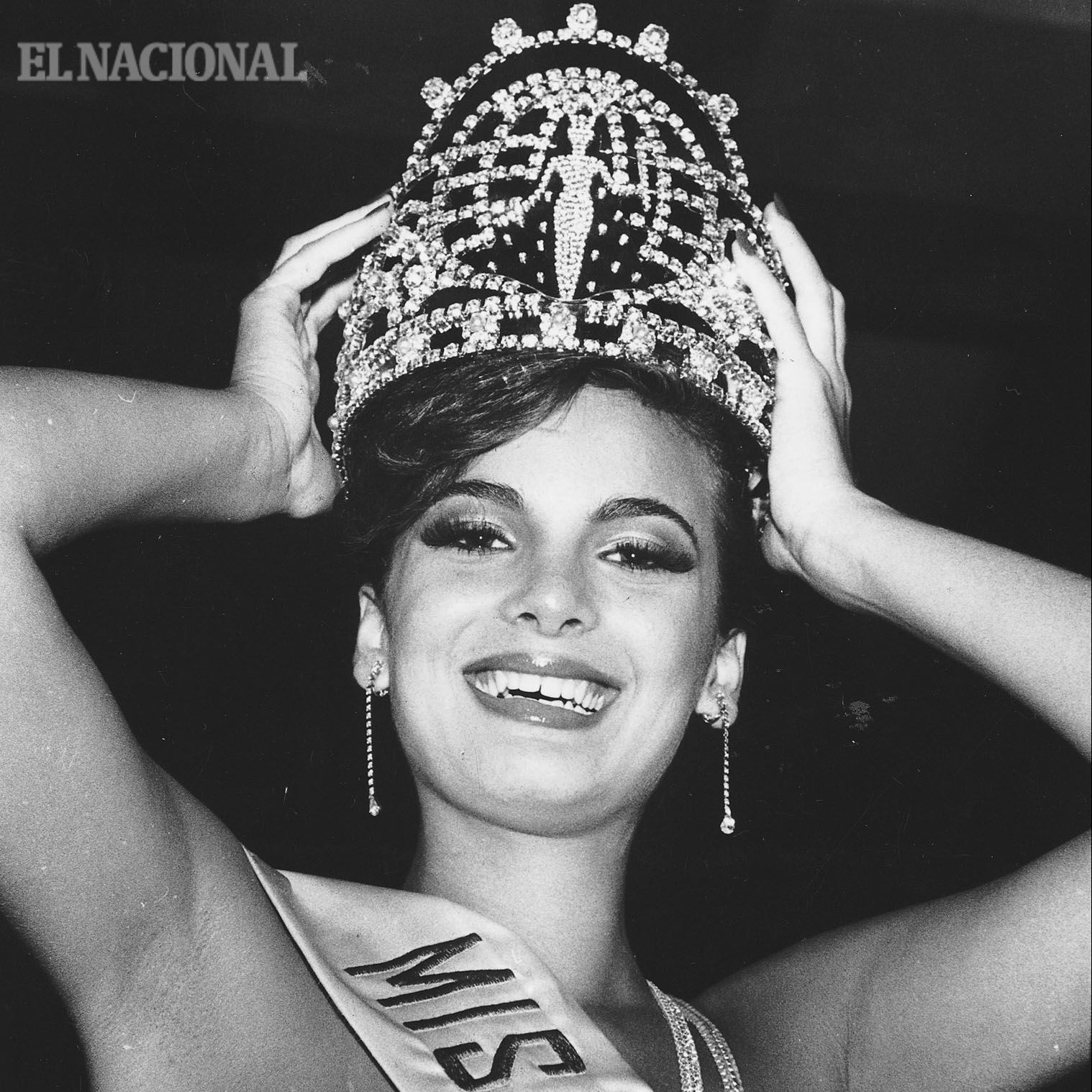 Has a Boat named after her. Made the name Maritza popular. Married famous Tenis Player Raúl Ramíre.