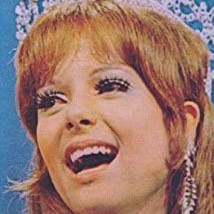 Marisol Malaret was born on October 13, 149 in Utuado, Puerto Rico. Malaret was the first Puerto Rican title holder to win the Miss Universe contest when she was crowned in 1970.

Malaret began working at a very young age to help support her 6 siblings because of her father’s early death and mothers chronic illness. Malaret was persuaded from a young age to enter into the pageant world by make-up artist Carmen Andino and modeling guru and businesswoman Anna Santisteban. Prior to winning her first title Malaret worked as an executive secretary at a phone company.

Following her Miss Universe win, Malaret was honred with a parade welcome at the San Luis Martin International Airport upon her return to Puerto Rico. Malaret became a sudden celebrity and graced the cover of various magazines such as Vea, Teve Guía, Artistas, Estrella. Malaret also starred in a handful of films including Mami (1971), Festival de la canción OTI (1972) and Miss Universe Pageant (1977). 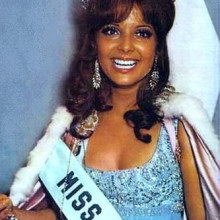 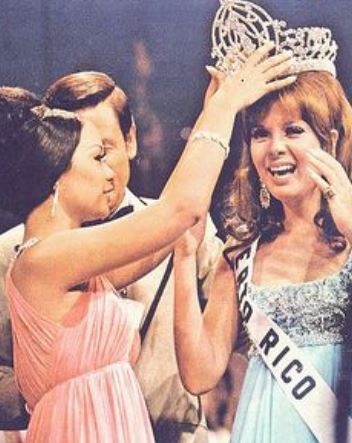 What is the Occupation of Marisol Malaret

Malaret has been married three times. Malaret was the first Puerto Rican woman to win the Miss Universe title. Malaret has a cult following in her native Puerto Rico.