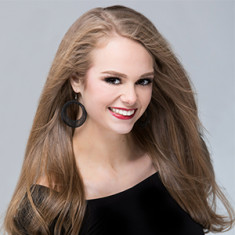 Moorhouse was born and raised in Manchester, New Hampshire. She began dancing at age 11, falling in love with the spotlight and roar of the crowd. Her passion for dance inspired to create the program that would later become her pageant platform at the age of 16.

The program, Art In Motion-Moving the World One Dance at a Time, aims to give underprivileged elementary school students the chance to dance. In addition, Moorhouse teaches students about what it means to be a healthy dancer by focusing on the nutritional values that dancers need in order to perform to the best of their abilities.

At the 2018 Miss New Hampshire Pageant, Moorhouse dazzled with her lyrical dance to “To Where You Are” by Josh Groban. The touching number won her a Preliminary Talent Award.
Moorhouse made history as she was crowned Miss New Hampshire 2018 on April 28th, 2018, at the Stockbridge Theatre on the campus of Pinkerton Academy in Derry, New Hampshire. She won the title on her first try and is one of the youngest Miss New Hampshire’s ever crowned.

Moorhouse was crowned during the end of her senior year of high school. She graduated in June 2018. She plans to take a year off to fulfill her duties as Miss New Hampshire 2018.

Afterwards, she will begin her freshman year at Southern New Hampshire University where she will be majoring in Aviation Operations & Management. She hopes to one day become a commercial pilot.

Moorhouse will compete for the title of Miss America 2019 on September 9th, 2018 in Atlantic City, New Jersey. 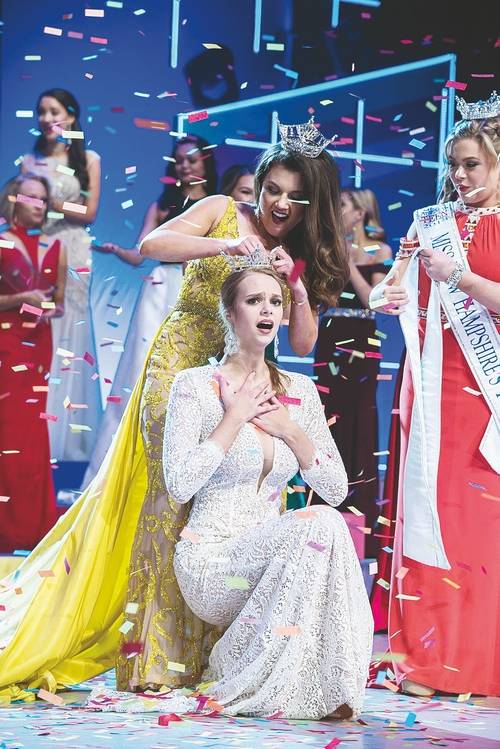 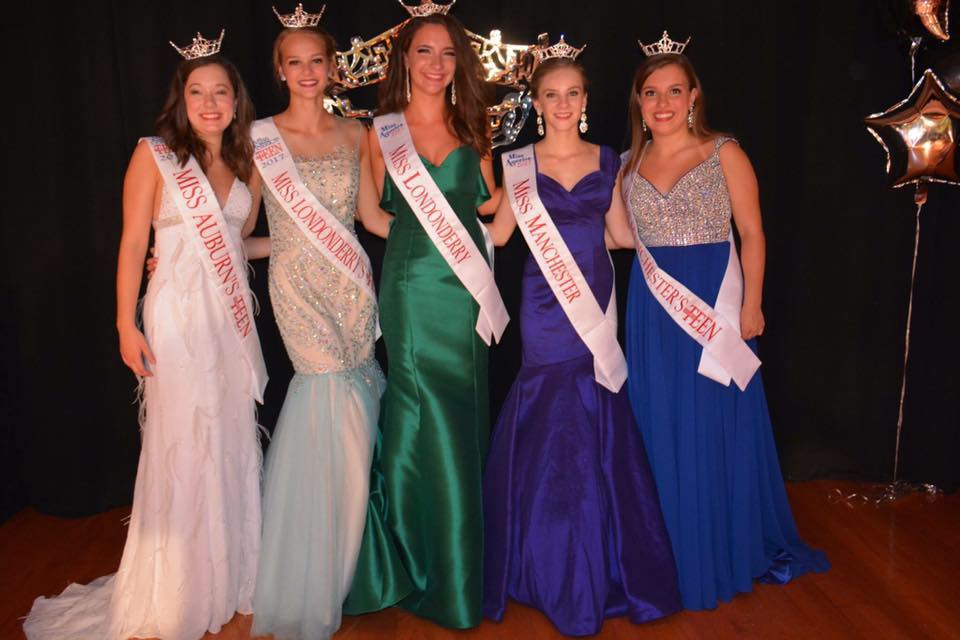 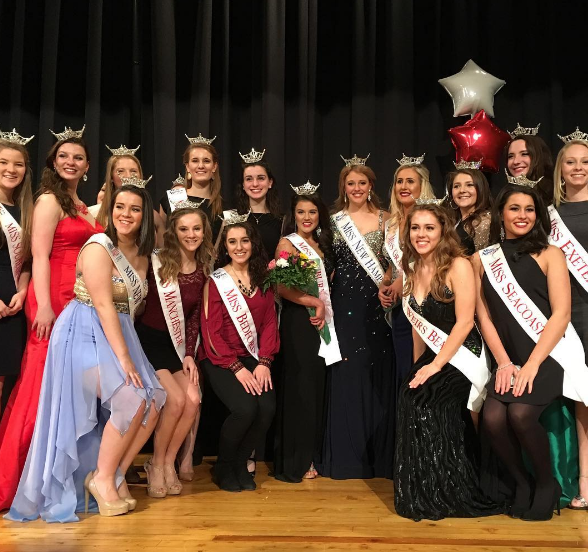 Lyrical Dance - "To Where You Are" by Josh Groban

Art in Motion - Moving the World One Dance at a Time

Which School Did Marisa Moorhouse Attend?

There she is: Memorial senior crowned Miss New Hampshire 2018