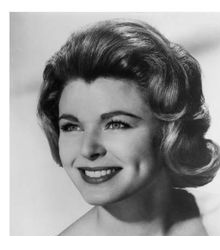 After being crowned Miss America, Marilyn returned to the University of Colorado to graduate with Phi Beta Kappa honors.

For years, Marilyn has been in great demand as a keynote convention speaker. For 16 years, she was the only woman guest lecturer for General Motors. She was named “The Outstanding Woman Speaker in America” in a national survey of corporate and civic meeting planners.

As a result of being sexually violated by her socially prominent father from age 5 to age 18, her life shut down at age 45, and for 6 long years, she struggled to overcome the memories and feelings that overwhelmed her.

In 1989, she went to the Kempe National Center in Denver to ask for an adult survivor program to help other men and women. The Van Derbur family contributed $260,000 to establish the program, which would also concentrate on research.

Since 1991, Marilyn has spoken in 194 cities and personally answered over 7,000 letters. Marilyn has been in personal contact with more adults, sexually violated as children, than anyone else in America.

Realizing that a high percentage of children had been violated by older children (teenagers), she produced Once Can Hurt a Lifetime, a video, educating teenagers about the long-term trauma that can be caused by violating a younger child. Sixty-three PBS stations (including New York City, Philadelphia and Detroit) aired this video in primetime.

Marilyn co-founded two national non-profit organizations based in Washington, D.C., dedicated to strengthening the laws protecting adult survivors and child victims, and to stopping the sexual violations of children through public education and awareness.

Marilyn has received national awards from the Secretary of Health and Human Services for Exceptional Achievement in Public Service, the Distinguished Community Service Award from the Anti Defamation League and the Individual Award from CHILDHELP. 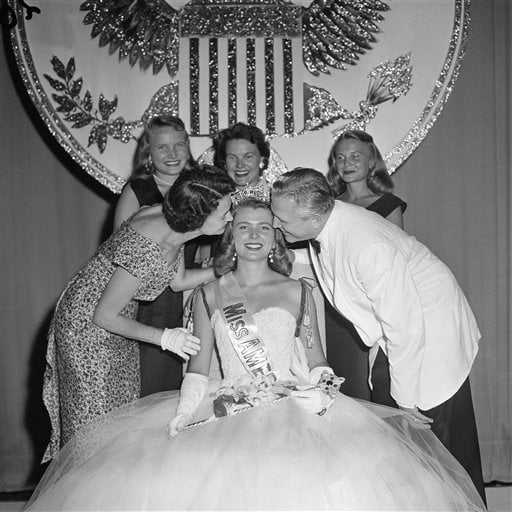 Graduated with Phi Beta Kappa honors. She moved to New York City where she was the television spokeswoman for AT&T's The Bell Telephone Hour. She founded an organization called SUN (Survivor United Network).