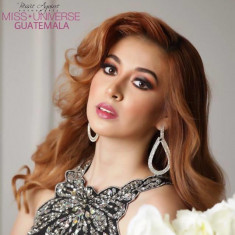 Mariana García was crowned Miss Universe Guatemala 2018 on August 31st/2018, in the Great Room ‘Miguel Angel Asturias’ of the National Theatre. And will now represent her country, Guatemala, at Miss Universe in Thailand. Mariana won the crown at age 19. Mariana also walked away with the award of "Best Fantasy Costume" (Best National Costume). Mariana bested nine other competitors for the National title.
By winning Miss Guatemala, Mariana will now be trained in modeling, etiquette and personal care, Hair and Makeup application and Posture and posing, in preparation for Miss Universe.

After winning the title Mariana faced conversely, due to the dramatic change in appearance from pictures posted on Facebook, and her pictures from the pageant, showcasing just how much of her appearance she changed before the National Pageant. From Hair color to glasses, some news stations posted before and after images of Mariana for the world to see.

Mariana was born and raised in Guatemala City, the capital of Guatemala. Mariana works as a Model and a Radio show host. Her favorite past time is Golfing and reading literature. Mariana claims to be “lover of literature”.

Guatemala has never won or placed at Miss Universe in the pageants History will Mariana be the first? 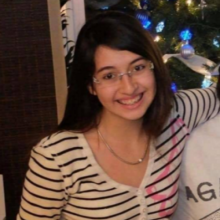 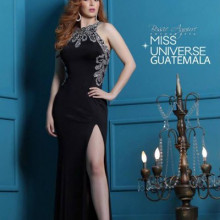 What is the Occupation of Mariana Garcia

Born and raised in Guatemala City.