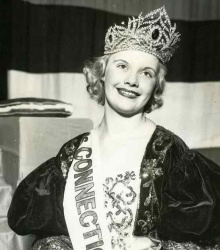 Marian was crowned winner at age 15 1/2. Even at this age, she was a well-established vocalist. There was so much confusion during and after the vote tabulations that nobody informed Marian she had won. She was unaware of her victory until the dressing assistants placed the banner on her. Marian's singing career started when she was twelve. She sang blues on a New Haven radio station. Marian went on to be a public speaker and big supporter of the Miss America Pageant.

The day after she was crowned, says Marian McKnight (1957), “I was asked when I wanted to go home. I said Christmas week, and they said fine. And that was the only time I got to go home for a year,” she recalls. “I didn’t know they booked Miss America every day except Sunday!”

Bergeron went on to a career in big-band singing. She was already an established singer at the time of the pageant, having started at the age of twelve. She appeared with several bands, among them Rudy Vallee and Guy Lombardo.

Bergeron died of leukemia in Ohio in 2002. As of 2017, she remains the only Miss America from New England. 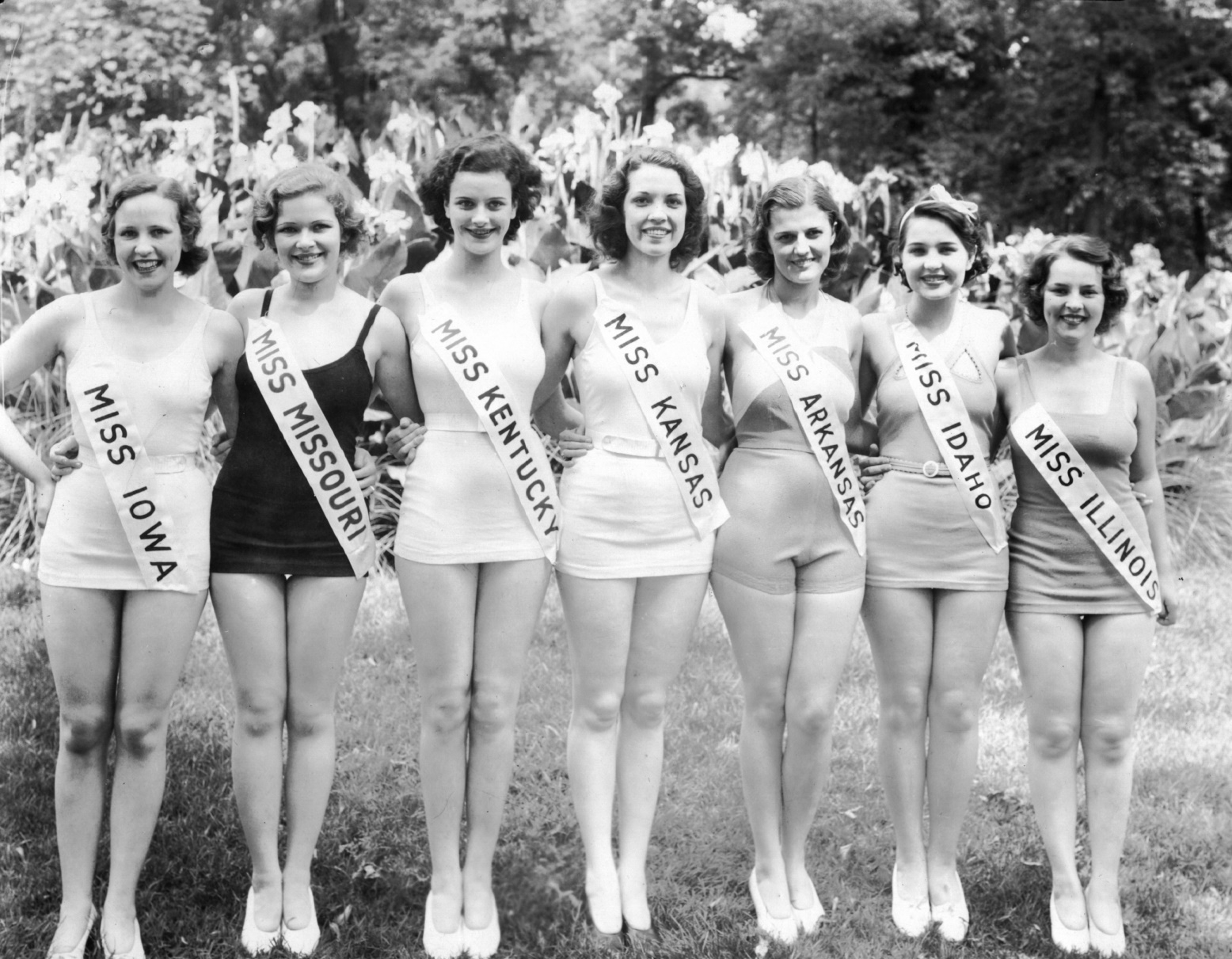 Was the youngest Miss America in history. She held the title for two years since no competition was held in 1934. One of the sponsors of the pageant, RKO Pictures, refused to award Bergeron the prize of a screen test, claiming that she was too young.