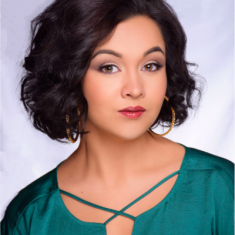 Maria Elizabeth Jo Stephens has lived in Utah her entire life. Where she has received extensive dance training in every major style. She trained with Ballet West Academy, Utah's premier ballet school and joined her first pre-professional ballet company at the age of fifteen. She is a two time national ballroom champion, and two time national contemporary champion. She competed at International Semi-Finals of Youth American Grand Prix at the age of seventeen, and was invited to compete at Finals. These are but few awards and scholarships she has received in her 16 years of training.
Scholastically, she became a published author at the age of fifteen for her short stories. She graduated in the top 10 of her high school graduating class, and served as Senior Class Vice President. She received numerous full and half tuition scholarships to universities around Utah. She currently attends Utah Valley University, pursuing a degree in Digital Marketing with a minor in Digital Media.
Her lifelong love of service and battle with mental health helped shape her social impact initiative "Living #StigmaFree: Mental Health Awareness" She has become an international blogger and been interviewed for the book, "Early Homecoming". She is also a public speaker, presenting at state mental health conferences and universities. She started her university's mental health club. Encouraging students to advocate in their community, promote school resources, and support each other.
Maria is a Field Advocate for the American Foundation for Suicide Prevention and an Ambassador and Trained Mentor for the National Alliance on Mental Illness. She has raised several thousand dollars through hosting dance benefits, selling her own line of merchandise, and much more.
Maria knows in a society where 1 in 4 Americans have a mental illness, and where suicide is the leading cause of death in our youth, attention and action is needed now more than ever. She works every day to make that change happen. 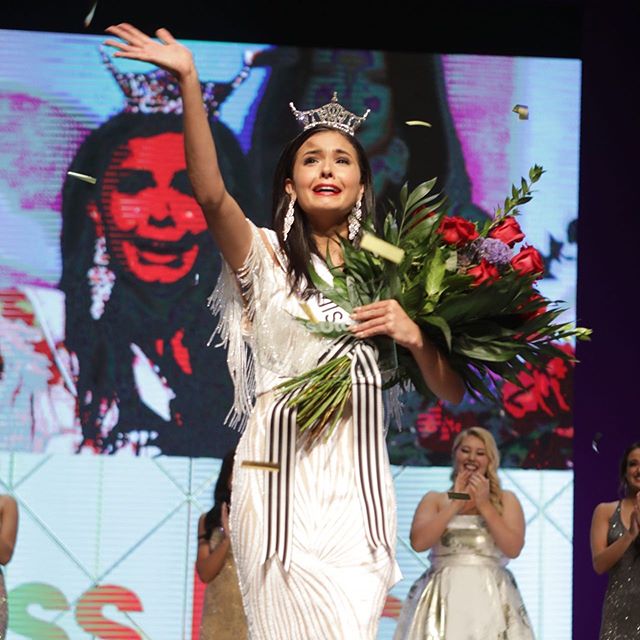 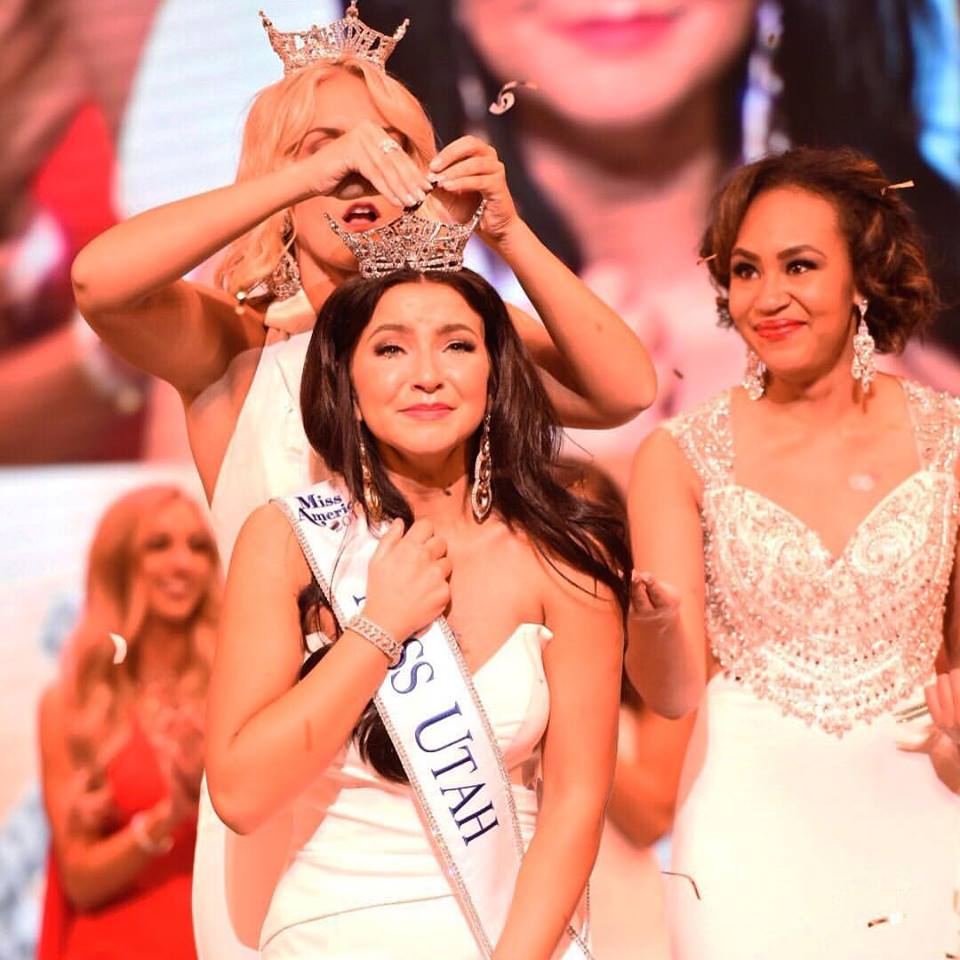 Which School Did Maria Stephens Attend?

What is the Nationality of Maria Stephens