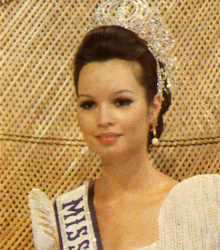 Margarita Moran-Floirendo is Miss Universe 1973! Margarita is the second Miss Universe to hail from the Philippines and only one of four Miss Universe winners to also receive the Miss Photogenic title. In her life after the crown she finished her bachelor and masters degrees in business administration and went on to head several private companies. She is also known for her work in the arts, in addition to currently running the Ballet Philippines she also hosted "Margie on Mindanao" on TV and produced a multi-awarded movie, Bagong Buwan. Even after Miss Universe Margarita continued her charitable work promoting peace as part of the Mindanao Commission on Women Organization and recently as an ambassador-trustee of Habitat for Humanity Philippines.

There are always more and more former pageant girls getting involved in politics, likely because in pageantry, you learn how to be a good leader and how to stand up for major issues.

One former Miss Universe, Maria Margarita Moran Floirendo, has taken her next step in a governmental position in her home country of the Philippines.

Maria Margarita Moran Floirendo was crowned Miss Universe in July 1973. She is the second Filipina to win Miss Universe. Floirendo finished a Business Administration degree at Maryknoll College and Boston University and her masters at the University of London only two years after her reign. At 21 years old, she married Congressman Antonio R. Floirendo. She ran a couple of private companies and hosted a TV show called ''Margie on Mindanao'' and was a producer of a multi-awarded movie called "Bagong Buwan."

Floirendo is also known for her social and civic works and has done a lot of charitable work promoting peace as a part of the Mindanao Commission on Women Organization and recently became an ambassador-trustee of Habitat for Humanity Philippines.

More than 40 years have gone by since Floirendo was crowned Miss Universe, and she has accomplished a lot in the time since her crowning moment.

"I don't think of that moment anymore," Floirendo said. "I used to when I was young, but not this age. I have other nice memories. You go through different phases in life, you feel that there are other moments in life that give you pleasure. Now, my granddaughter gives me pleasure."

Winning Miss Universe opened a lot of opportunities for Floirendo, but she says she still worked hard to be where she is.

"You still have to make something of yourself, things don't just happen to you," Floirendo said. 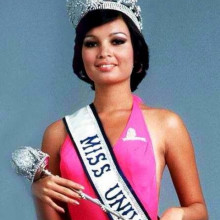 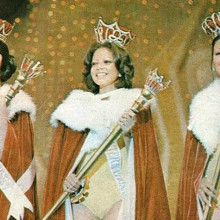 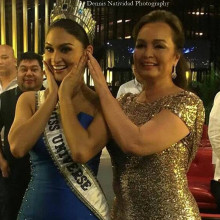 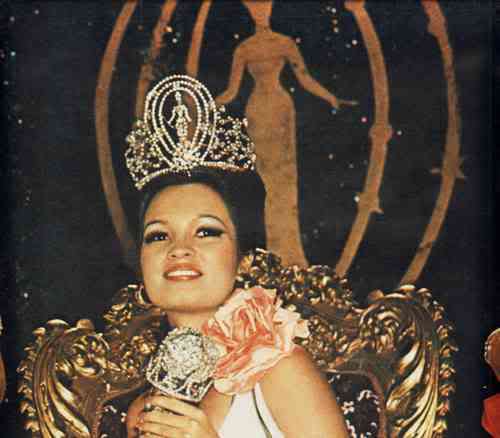 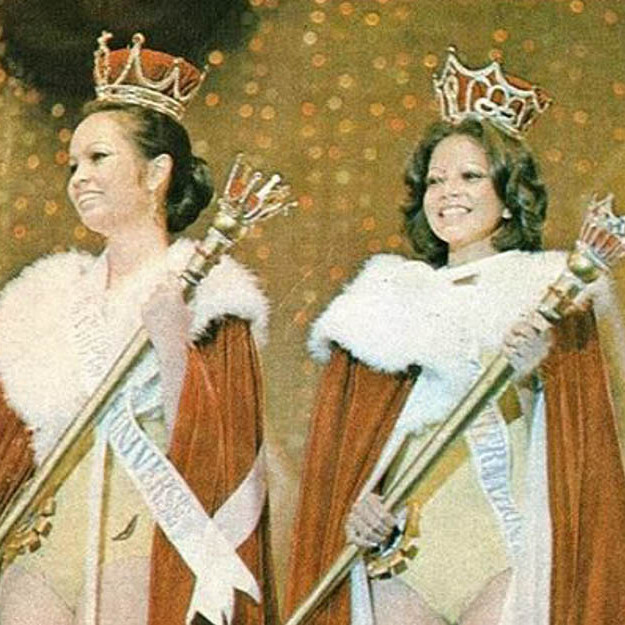 Which School Did Margarita Moran-Floirendo Attend?

2nd Miss Universe from the Philippines. Welcomed Pia Wartzback home after Pia's win! One of the only 4 Miss Universe's to win Miss Photogenic!