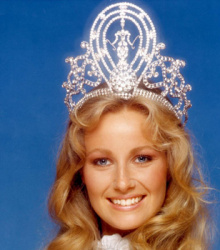 Arvidsson was born in Gothenburg, Sweden located in Västra Götaland County in the providence of Västergötland and Bohuslän.

She got her start in pageants when she entered with 1966 Miss Sweden Pageant, representing the municipality of Vänersborg. She won the crown and went on to represent her home country in the 1966 Miss Universe Pageant.

After her reign, Arvidsson immediately found success with modeling. She signed with the Ford Modeling Agency and rose to fame as an international model, appearing on runways and in print. She also appeared onstage and in many films.

Arvidsson also married the late Brazilian photographer, Otto Stupakoff, after crowing her successor. The two were married for nine years. They have two children together. 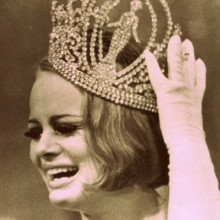 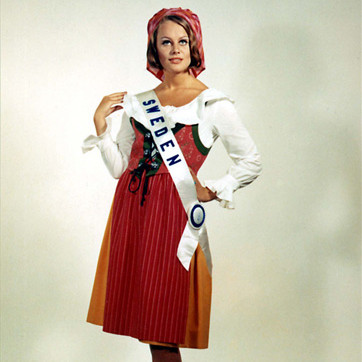 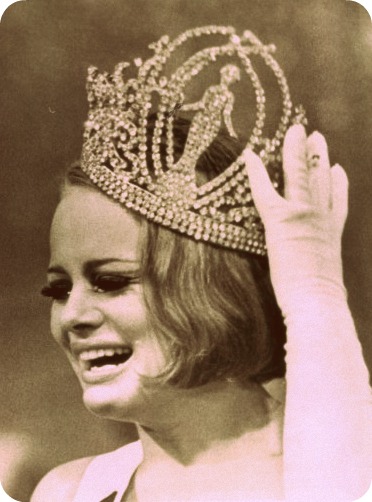 What is the Occupation of Margareta Arvidsson