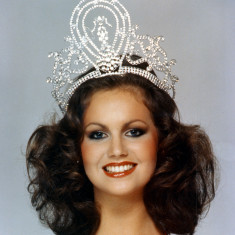 After Miss Universe Margaret attended the College of Charleston, where she completed her Bachelor of the Arts in Psychology.

Margaret went on to be the author of two books on health and beauty and attended St. George’s Cathedral where Desmond Tutu preached. Margret married Andre Nel, a professor of Pediatrics and Public Health at UCLA.

She is currently a member of Hollywood Foreign Press Association, the group and nominates for and votes on the Gloden Globe winners. She is also currently working as a print and television journalist based out of Los Angeles.
Margaret was seen attending the 2018 Golden Globe alongside reigning Miss Universe from South Africa Demi-Leigh Nel-Peters, they walked the red carpet together. Margaret invited the Miss Universe in a Facebook post that went viral.
"So I'm trying to see if Demi-Leigh Nel-Peters Miss Universe is in #losangeles to be my guest at the #GoldenGlobes this year
It would be such fun to have two #women from #SouthAfrica who are not about their outsides. That we both fall into the same subset - but almost 40 years apart - Miss Universe title holders - means we view the world with the understanding that no matter the label, or in this case, the title, interactions are about connections with people, warmth from the inside. Outsides are like gift wrapping. They get the glance but then they become superfluous. The gift is what's on the inside. The wrapping will crinkle, get torn and be forgotten. What's inside will be cherished forever. If she's in town and this happens the focus would be on two strong women sharing a fun evening of champagne laughter and leker tyd. Speeltyd - nie spieltyd nie. Stay tuned...." 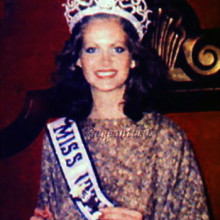 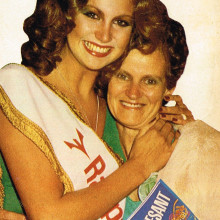 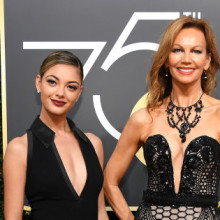 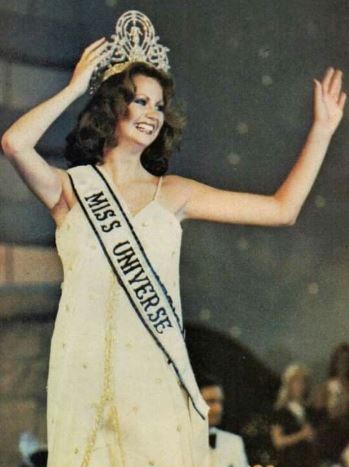 What is the Occupation of Margaret Gardiner

Which School Did Margaret Gardiner Attend?

First Miss Universe from South Africa. Helps vote on Golden Globe winners. Placed last to get into the top 5, but won best of the top 5.