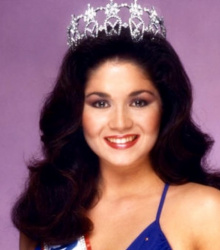 In 1983, Mai Shanley won her first pageant title, Miss New Mexico 1983 and the opportunity to represent New Mexico at the Miss America 1983 pageant. While she went unplaced in that pageant, she continued her love of pageantry.

In 1984, Shanley competed for and won Miss New Mexico USA 1984. She would once again represent New Mexico on a national pageant stage. At Miss USA 1984, Shanley took home the crown and the opportunity to advance to Miss Universe 1984. She became the first contestant from New Mexico to win the national crown. The Miss Universe 1984 competition took place in Miami, FL in July 1984. She placed as a semi-finalist in the pageant before retiring her pageant heels.

After her reign, Shanley pursued modeling and participated in the television show Dream Girl U.S.A., where she placed in the top five and won $30,000 in cash and prizes. She then became a beauty consultant before moving abroad with her husband and two children. 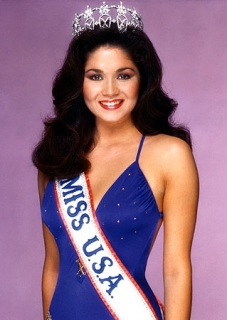 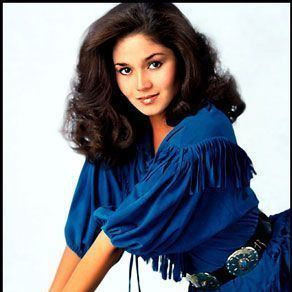 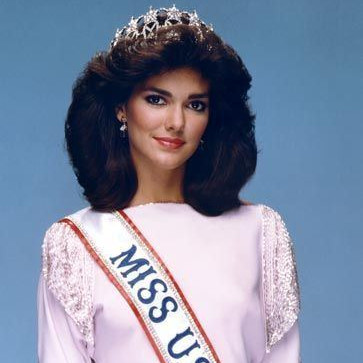 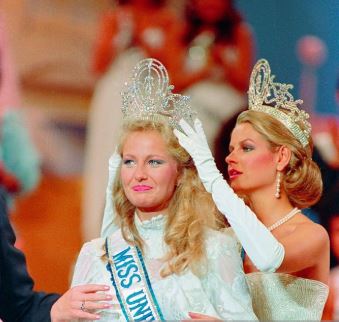 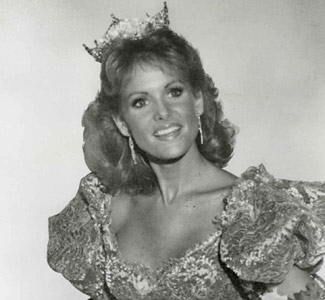 Which School Did Mai Shanley Attend?