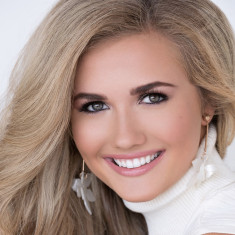 Williams is a native of Piggot, Arkansas. She is currently a junior at Piggot High School where she is dual-enrolled in college courses. In addition to her academics, Williams is also heavily involved in extracurricular activities.

Williams is a member of the tennis team where she is the highest ranked female singles player. She also holds a District II leadership position in Future Business Leaders of America, shows cattle and competes in Parliamentary Procedure with her school’s chapter of Future Farmers of America. After high school, Williams hopes to double major in Political Science and Criminology to pursue a law degree.

Williams has been described as a trailblazer for youth political involvement. She currently resides on Senator John Boozman’s Congressional Youth Cabinet and worked as campaign manager on her father’s winning city council and mayoral elections. She has worked in the Arkansas State House with the Arkansas House of Representatives and Senate on both Republican and Democratic sides with legislators, pushing to pass bills to improve heart health for Arkansans.

Winning her state title gave Williams the opportunity to advance to the 2017 Miss Teen International Pageant. She was named to the Top 5, placing as fourth runner-up. She also won the Most Photogenic Award.

Williams will go on to compete for the title of Miss Teen USA 2019. 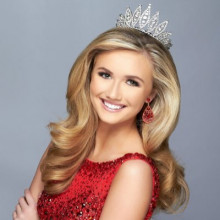 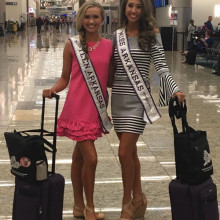 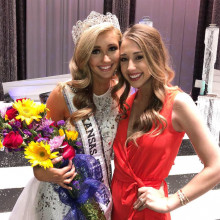 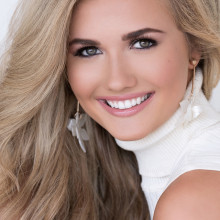 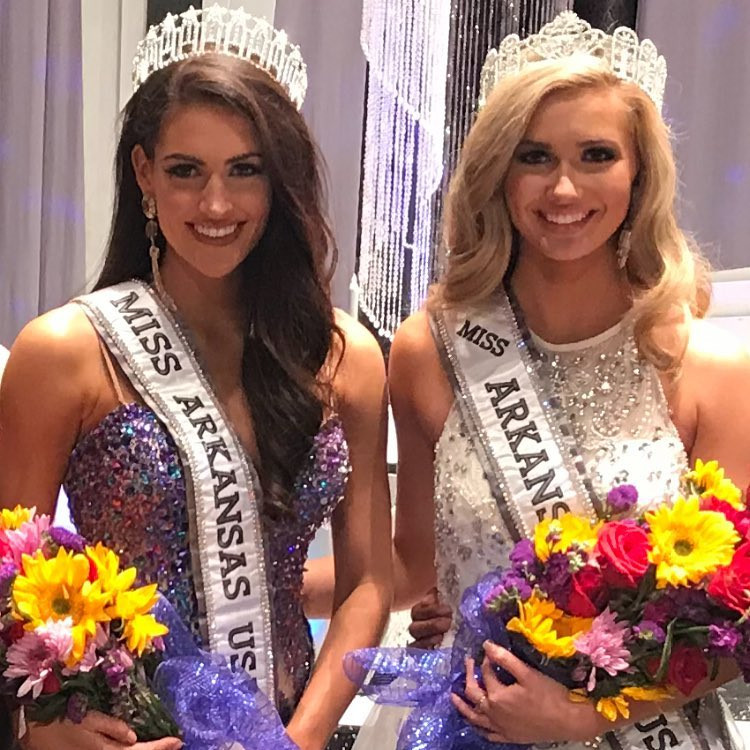 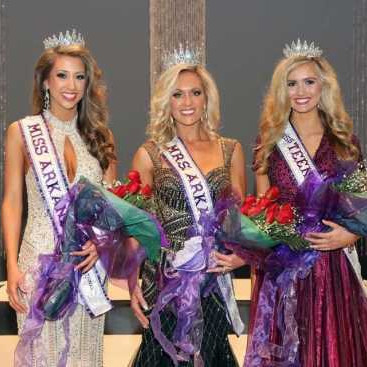 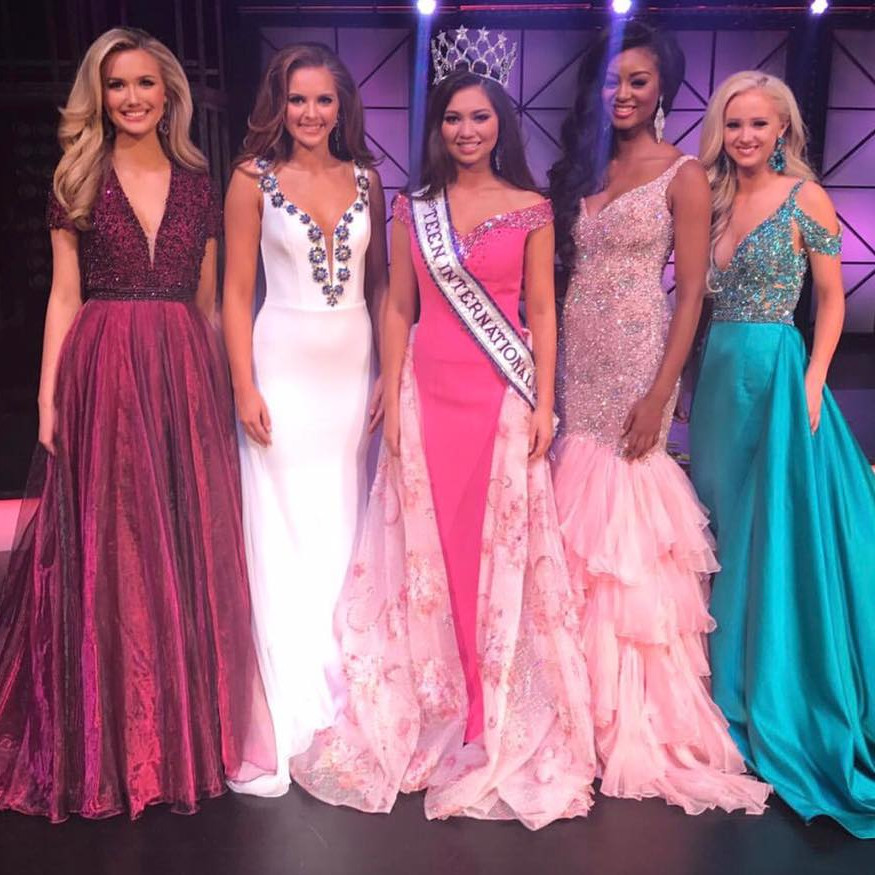 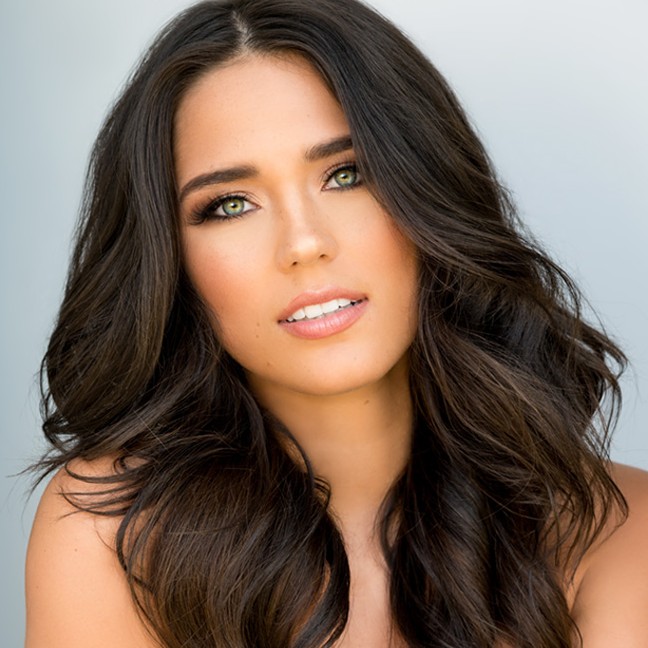 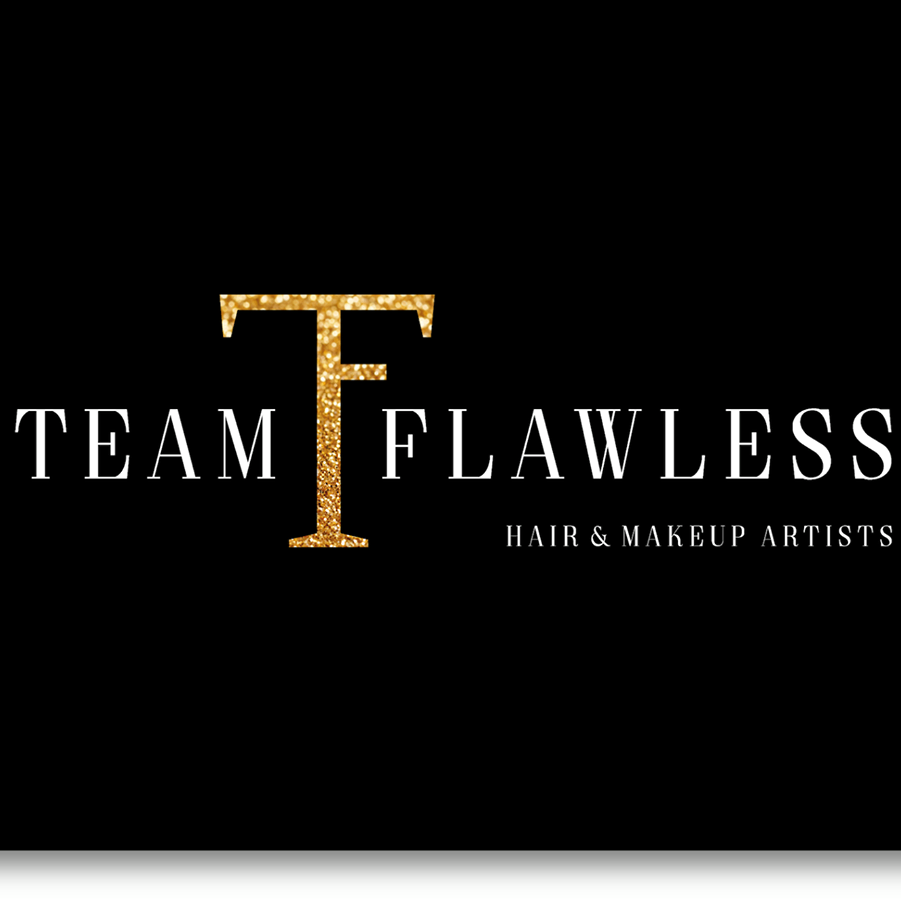 Which School Did Maggie Williams Attend?

She authored a county-wide proclamation implementing a Heart Health Education Day once a year for schools in Clay County, devoting February 24th to revolving all curriculum in classrooms to involve heart health awareness. She has been featured as Arkansas’s American Heart Association Honorary Author nationally published on the “You’re The Cure” blog. Before she earned her driver’s license, she had both a boating and hunting license in the state of Arkansas.

Meet Maggie: A young advocate with a big heart