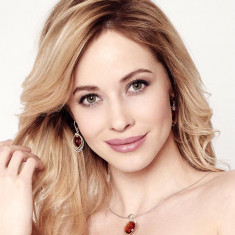 Magdalena Swat was awarded the first Runner-up position in Miss Polonia 2017 and was selected to represent the pageant and her country at Miss Universe 2018. After being awarded first Runner-up Magdalena told the press that she never imaged herself going as far as she did in the pageant. At the end of October Magdalena told media that she was Mentality prepared for the Miss Universe Competition, she just had to get her wardrobe ready for her flight which is booked for the end of November.

You will be seeing Magdelena in the color green a lot during Miss Universe, as her designers have put her in a very distinctive color of gree. Not the standard green but a green that will be complemented with gold fabric and metallic sequins. The idea of designing the dress is that Magdelena will stand out among the other Miss Universe contestants.

Magdalena was seen on Polish Television as a contestant on Top Model zostan modelka 2010. She was on 10 episodes of the show until she was eliminated on the 10th episode. She was a finalist during the shows first season. 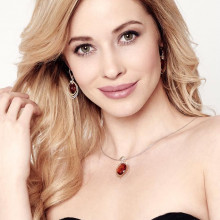 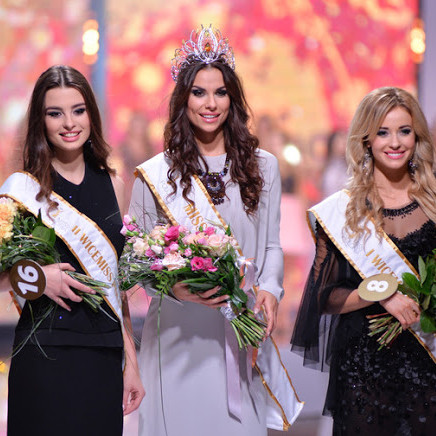 What is the Occupation of Magdalena Swat

Finalist on first season of Poland's Next top Model