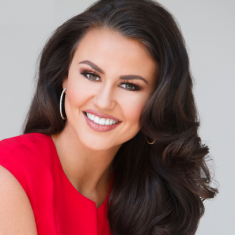 Fuller is the daughter of Jina and Mike Fuller. She has dreamed of competing on the Miss America stage since she was six-years-old. She started pursuing that dream at the age of 11 in the Miss Texas Lone Star Princess Program. The mentorship program is designed to introduce young girls to the pageant world.

After graduating high school, Fuller attended Texas A&M where she graduated with a degree in Communications in 2017. Fuller was then accepted to Dallas Baptist University where she is pursuing her Masters.

While completing her undergraduate degree, Fuller started her journey towards the Miss Texas crown. She competed for the crown for the first time in 2014 as Miss Frisco where she placed as third runner-up. Fuller continued competing in 2015 and 2016 as Miss Dallas and Miss Park Cities where she again walked away as third runner-up.

Fuller returned for her forth try at the Miss Texas crown in 2017 as Miss Midland Odessa. She placed as first runner-up, just shy of capturing her dream title.

More determined than ever by her impressive performance in 2017, Fuller returned for her fifth shot at the title. She again held the title of Miss Dallas. This time, she won a Preliminary Swimsuit Award, the Overall Swimsuit Award and the Overall Interview Award.

Fuller was crowned Miss Texas 2018 on June 30th, 2018 at the Eisemann Center located in Richardson, Texas. She will compete for the title of Miss America 2019 on September 9th, 2018 in Atlantic City, New Jersey. 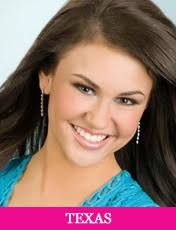 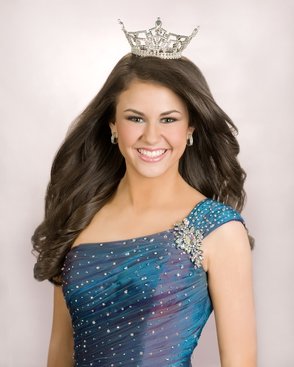 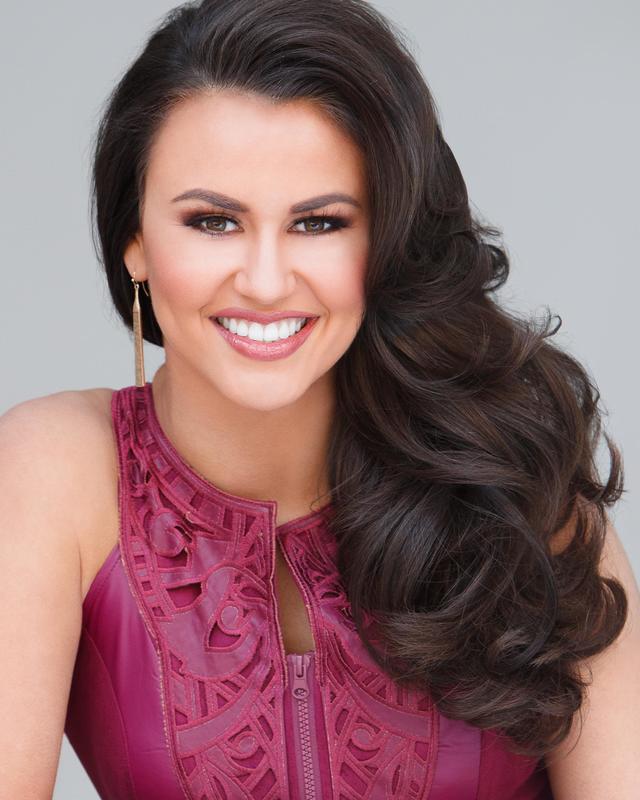 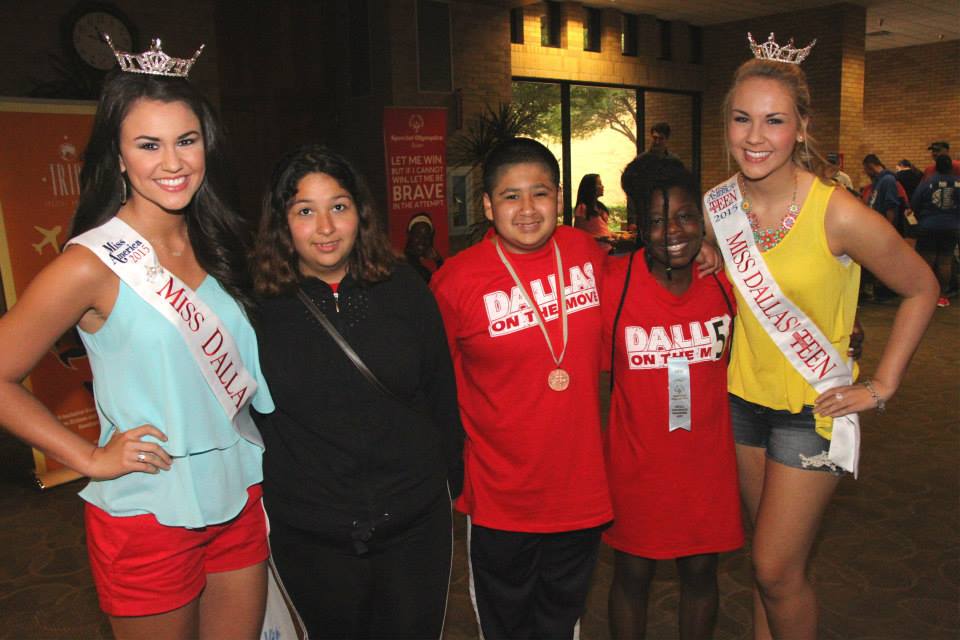 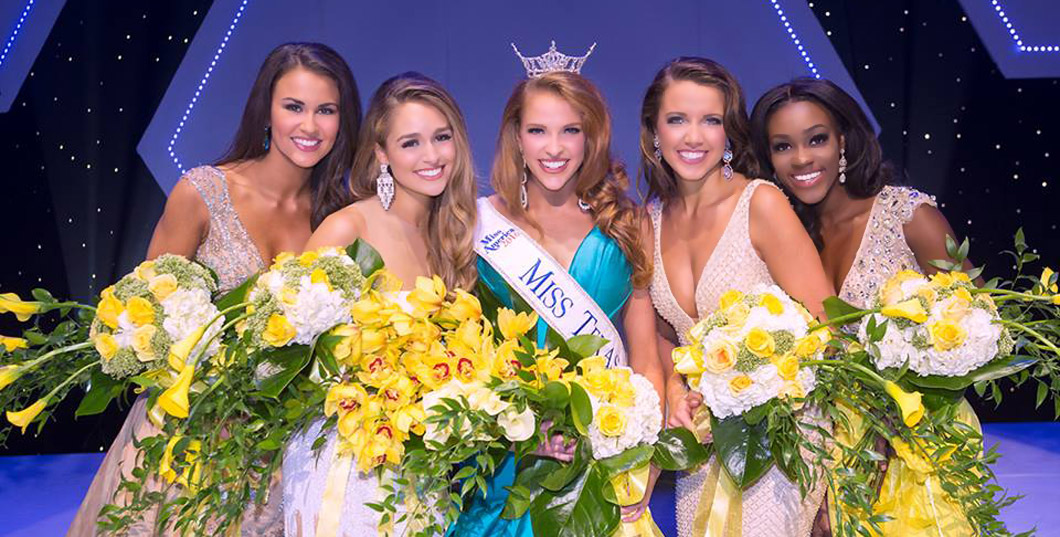 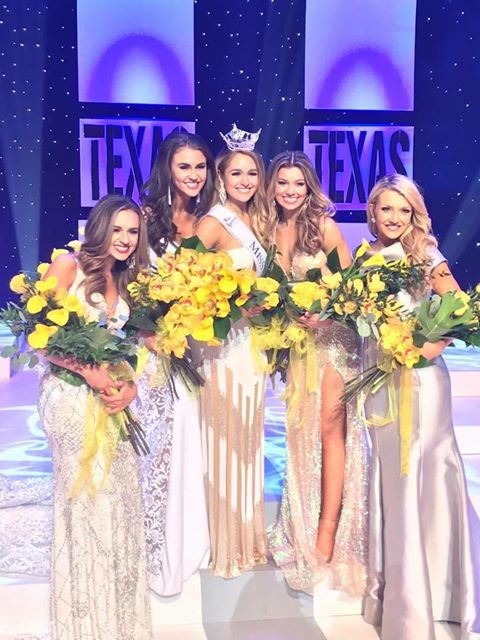 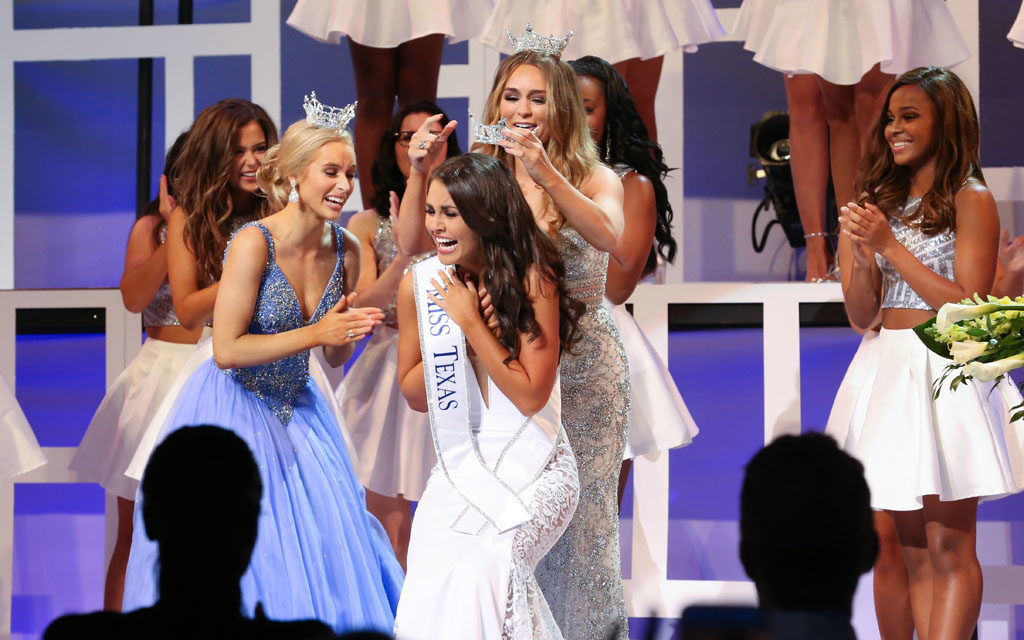 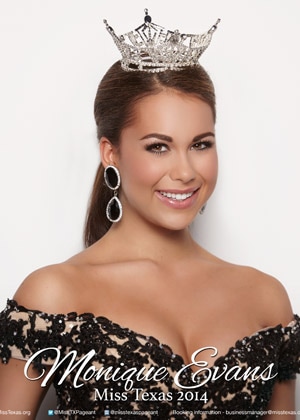 Which School Did Madison Fuller Attend?