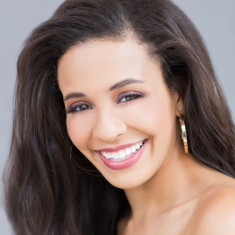 Collins is a native of Princeton, West Virginia. She has been dancing from the time she could walk. She graduated from Princeton High School in 2013.

After graduating high school Collins attended Marshall University where she majored in Elementary Education and Teaching. She was on the dance team and a member of The Society of Black Scholars. She transferred to West Virginia University in 2015.

Collins graduated summa cum laude from West Virginia University in 2017, earning a Bachelor of Science in Child Development and Public Relations. In addition to maintain a 4.0 grade point average, landing her on the President’s List, Collins was a member of the university’s dance team, Vice President of the Love Your Melon Ambassadors, an Expert Student Panelist for the West Virginia University Reed College of Media, a member of S.O.C.K.- IT and a member of Students Optimistic for Curing Kids. She is also a sister of the university’s chapter of Chi Omega. She plans to pursue a degree in Social Work at Columbia University.

Collins will compete for the title of Miss America 2019 on September 9th, 2018 in Atlantic City, New Jersey. 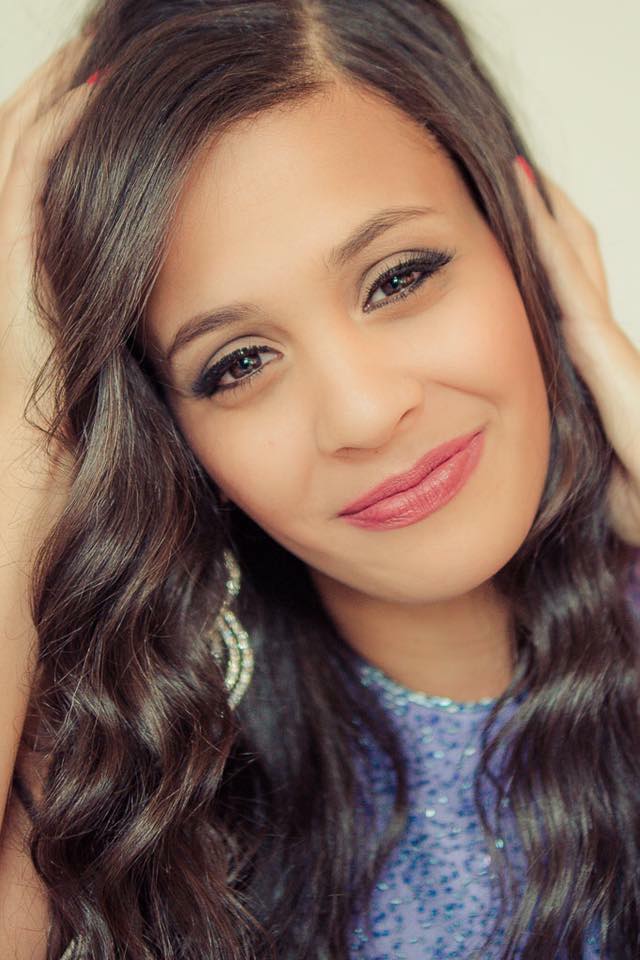 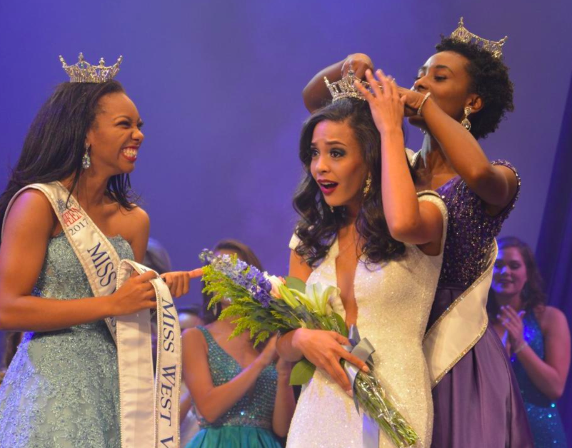 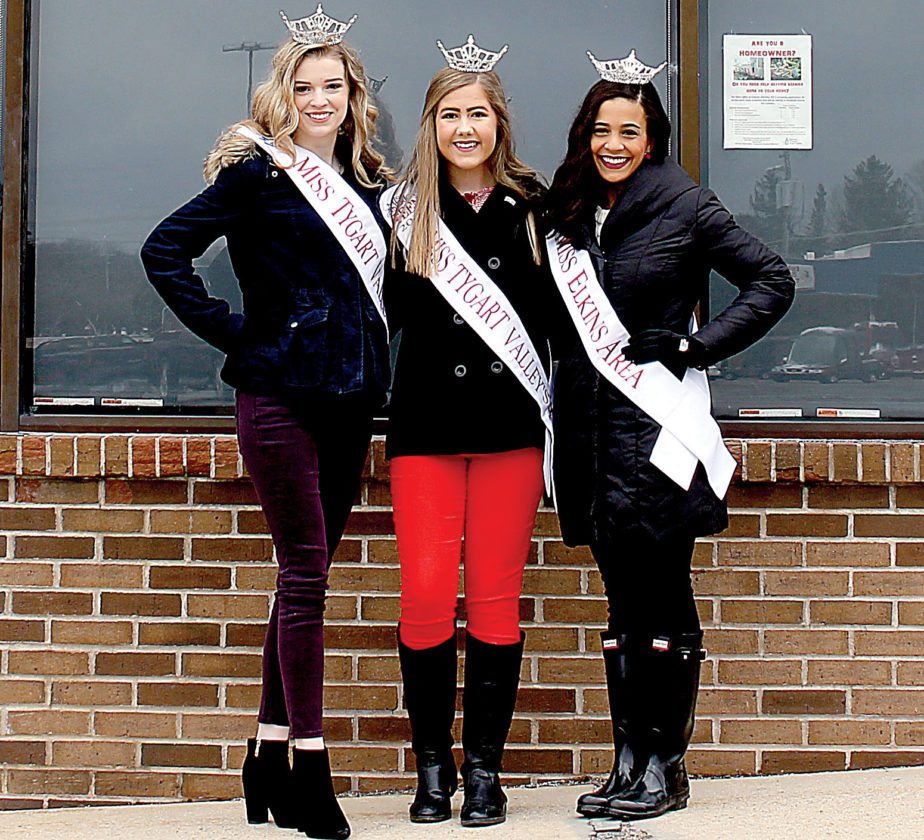 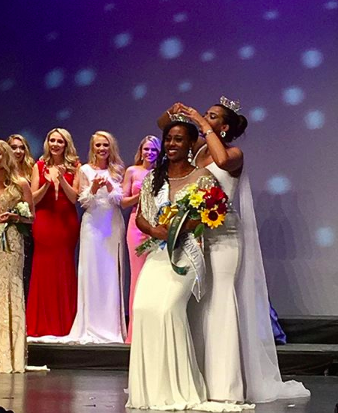 What is the Occupation of Madeline Collins

Which School Did Madeline Collins Attend?

She won a $5,000 scholarship with the title of Miss West Virginia 2018. During her time at West Virginia University she dressed up as Monti Bear, the mascot of Friends of WVU Hospitals, and worked in the activities center playing games with children who were sick. She was born with a congenital heart defect and had surgery three times, when she was nine months, 4 and 14-years-old. She has more than 20 years of dance training. She danced alongside Emmy-Award winner Julianne Hough and multi-platinum recording artist Nick Lachey as a candy cane girl in the 2017 ‘Disney Parks Magical Christmas Celebration.’

Miss WV: 'I don't consider myself a pageant girl'