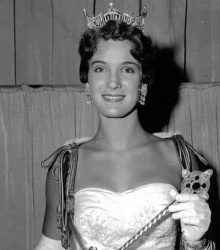 “It was an incredible shock to me,” Shea said. “I went to the Miss America pageant knowing I couldn’t possibly win because Miss Mississippi had won the year before, so I was just trying to do the best I could and not embarrass my state.”

Shea has not attended a Miss America competition since 2009 and will not be attending this year. However, she is hoping to attend the 100th anniversary of the competition in 2021.

Lynda was one of Miss America's few winners to not receive a preliminary award. She performed a dramatic piece called Schizophrenia, which was about a confused adolescent girl coming of age.

She graduated from the University of Mississippi. 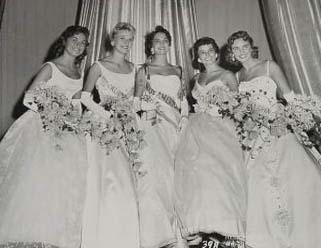 Was a member of Chi Omega sorority. Her immediate predecessor as Miss America, Mary Ann Mobley (the first Miss America from Mississippi), was Mead's sorority sister at Chi Omega