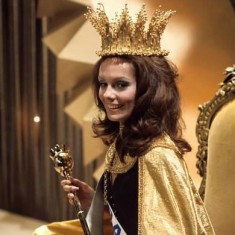 Dr. Lúcia Tavares Petterle is the only woman from Brazil to have won Miss World in 1971 to date. Today she continues with her charity work helping underprivileged children in her free time by giving medical needs and care to them.

Born in Rio de Janeiro, Tavares spent her teenage years in Santa Maria, Rio Grande do Sul, where her father served in the military. Back in Rio, Lucia began participating in beauty contests for fun, while studying medicine at the University Gama Filho, specializing in endocrinology, and was elected Miss Tijuca Tennis Club - the last to sign up and peer pressure - for which she fought and won the Miss State of Guanabara. Representing Guanabara State, she won the Miss World position in the national pageant, earning her the right to compete as Brazil's delegate in the Miss World pageant in London. She became the first woman from her country and the fourth South American woman to win the title.

After her reign, she went on to finish her medical studies and became a doctor. 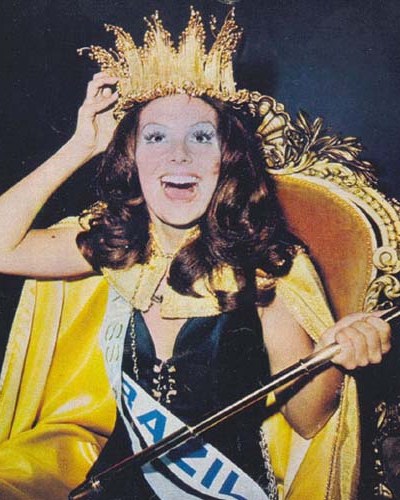