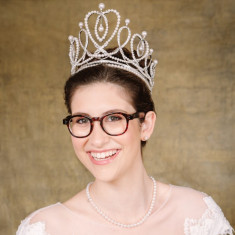 Siskel is the first Jewish woman to wear the crown and the first openly LGBTQ queen, according to the Los Angeles Blade, a newspaper covering the LGBTQ community in L.A.

She is currently a member of the Debate Team, the Judicial Committee at Sequoyah High School, and YMCA Youth and Government. Her research in space biology has been funded by NASA Ames, and she is currently conducting breast cancer research at Charles Drew University. Louise enjoys reading, playing board games with her family, traveling, and laughing with friends. She plans to study cellular and molecular biology and would like to attend Johns Hopkins University, The University of Chicago, or Tufts University. Louise is the daughter of Charlie Siskel and Abigail Deser; she has one brother, Simon.

Louise was crowned in November 2018, after which she revealed to her hometown newspaper, the San Marino Tribune, that she applied to be Rose Queen “on a lark,” because she and her friend wanted to go to the annual Royal Ball, open only to applicants. 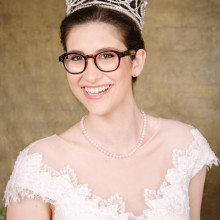 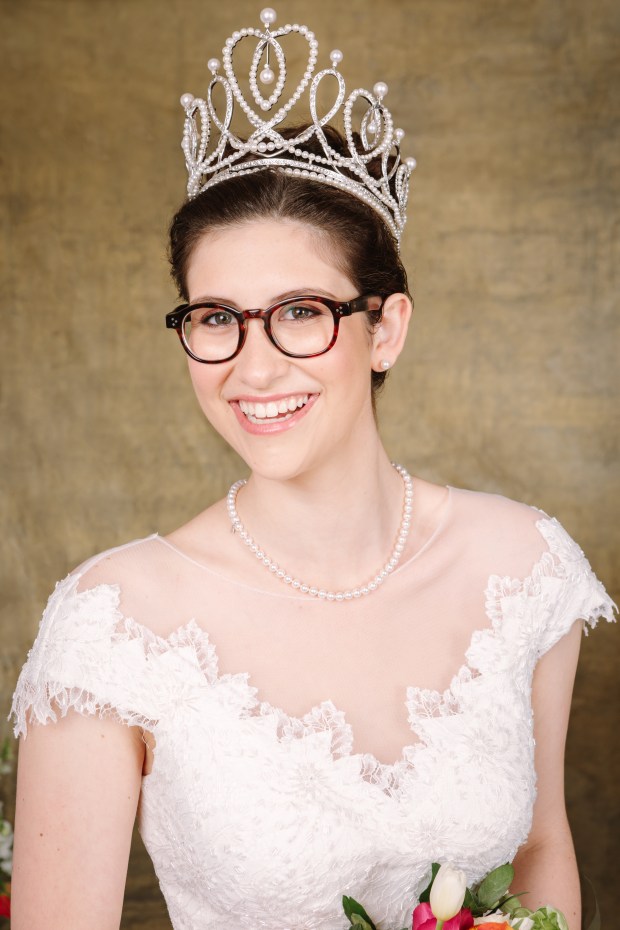 Is involved with YMCA Youth programs

What is the Occupation of Louise Deser Siskel

She applied to be Rose Queen “on a lark,” because she and her friend wanted to go to the annual Royal Ball, open only to applicants.

In its 101-year history, the Tournament of Roses parade has never had a Rose Queen like her.