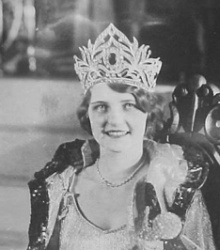 Delander, a native of Joliet, Illinois and high school junior, aged 16, won the Miss America crown on her parents' twentieth wedding anniversary. The pageant was not held again until 1933.

She said she won a scepter, four trophies, a Bulova watch, an Oldsmobile, and a screen test, which she never took. She also had the privilege of meeting President Coolidge, Red Grange, Charles Lindbergh, Fred Waring, and Amelita Galli-Curci.

The daughter of a county clerk and his wife, Lois and her family were almost overcome by the media attention of her selection as Miss America. It was reported that theatrical concerns were willing to pay her $1,000 a week for stage appearances, but Lois worried about "catching up" in school, which had already started back home. Without ambitions for a film or stage career, Lois soon returned home to her studies.

She was one of the most famous models appearing in the Gerlach Barklow Co. art calendars. A pastel of Lois Delander wearing a white bathing suit was artist Adelaide Hiebel's most famous work.

She married Ralph Lang, a stockbroker, and lived in Evanston, Illinois with her three daughters, Diana, Linda, and Marsha. She died near Chicago in 1985. 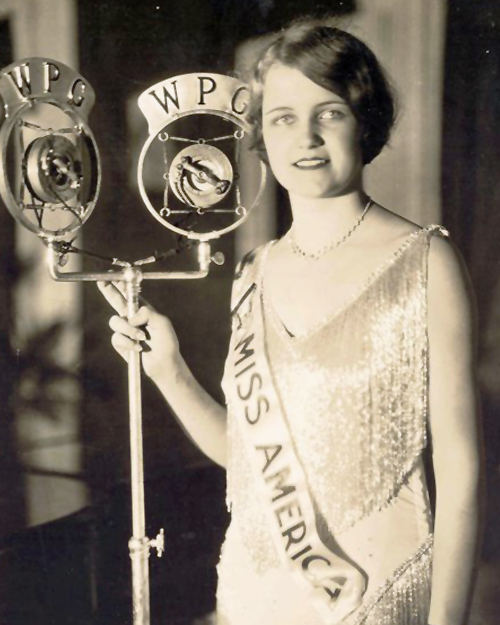 Won the Miss America title at sixteen on her parents’ twentieth anniversary. Thought she had little a chance of winning that she had packed her bags for departure the night before the finals. She was a member of the glee club, a student of the piano and classical ballet, and had won both a musical memory contest and a medal for knowing Biblical verses.