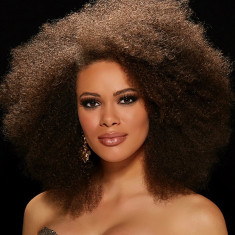 She was born and raised in Seattle and came to the east coast to get her Bachelor's Degree in Chemistry at Southern New Hampshire University. Alexis loves to snowboard, paint and complete as many DIY Projects that she can get her hands on! She also loves to check things off of her bucket list, such as visiting as many other states in the US. H

er pageant journey began when she was just in the third grade, when she was a "little sister to a Miss Auburn America contestant. As soon as she was old enough, she competed for Miss Auburn through the Miss America Scholarship Pageant. On her road to Miss USA, she hopes to motivate all young people to accept and learn to love themselves as an individual to become truly happy.

During her reign, she will be given the tools to personally and professionally enrich others by providing humanitarian efforts to effect positive change. She is also a model with MMG based out of New York. She has previously competed in the Miss Earth pageant system, and was Miss Northwest Earth United States 2016. 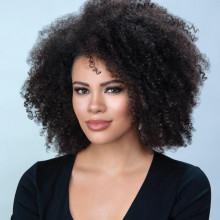 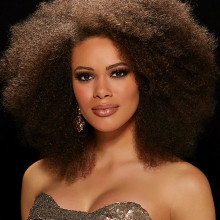 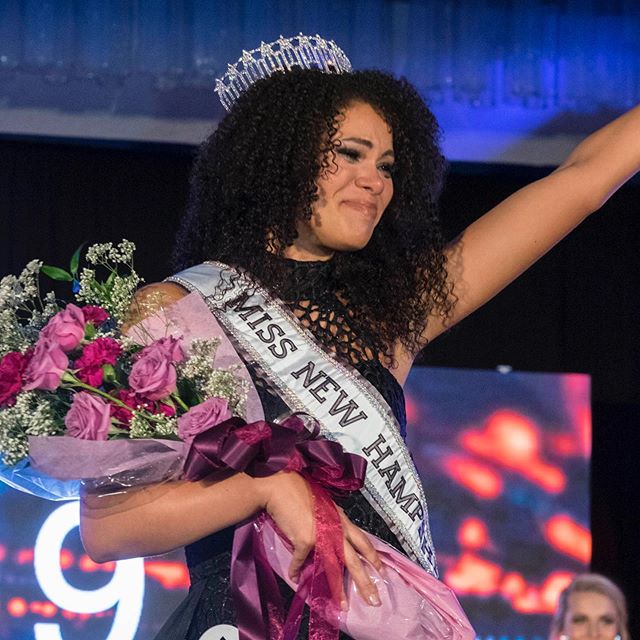 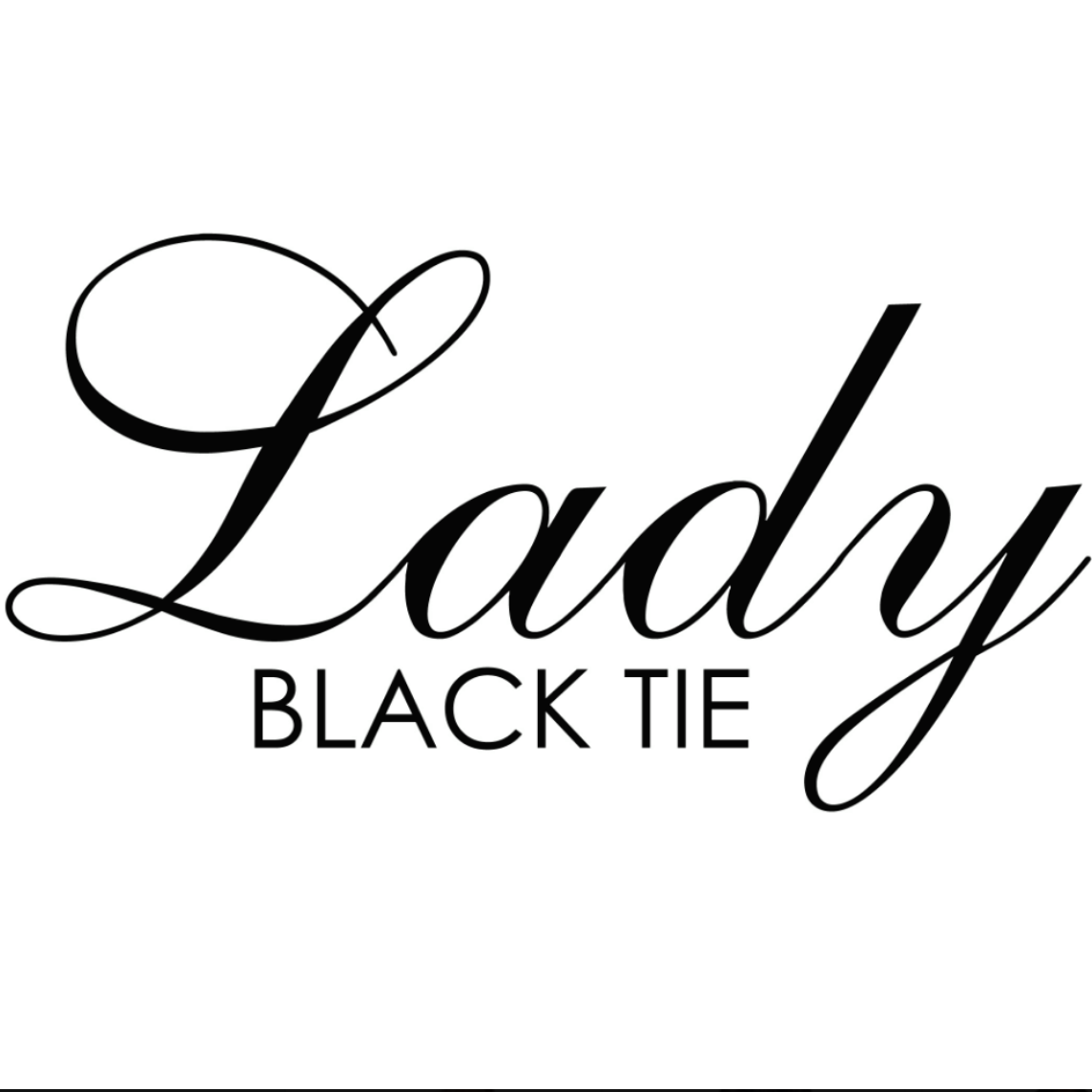 Which School Did Lexi Chinn Attend?

Loves to travel to different states to cross them off of bucket list, she has competed in both the USA and America systems, and she attended school in New York