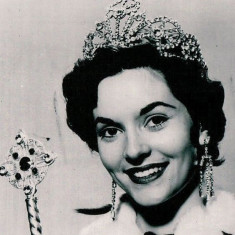 Lee Meriwether was born in Los Angeles. At three years old, her family moved to Phoenix, Arizona. As she was about to enter the fifth grade, her father was transferred to San Francisco and she was then raised in San Francisco.

She remarried in 1986 to current husband Marshall Borden. Lee met Marshall in San Antonio where they both starred in a production of Angel Street ("Gaslight"). When, over the next few years, they found themselves appearing together in Lion in Winter and Alone Together, they decided that working side by side was simply not enough. So, in San Francisco on September 21, 1986, while performing in one of Marshall’s plays The Artful Lodgers, they got married.

She won the title of Miss San Francisco in 1954 after being nominated by a fraternity at San Francisco City College. She went on to win Miss California. Meriwether almost did not make it to the competition because her father unexpectedly passed away a few weeks before she was supposed to compete for the title. It was her mom who reminded her of the lost scholarships and her father’s personal excitement over the pageant and his eagerness for her participation, which encouraged her to compete.

At the Miss America pageant, she recited a John Millington Synge monologue and won the preliminary swimsuit award. Meriwether was named Miss America 1955.

Following her reign, she became a successful actress. She is known for her role as Betty Jones, in the long-running 1970s crime drama Barnaby Jones. From this role, she earned two Golden Globe Award nominations in 1975 and 1976 and an Emmy Award nomination in 1977. She was cast as Lily Munster, on the 1980s sitcom The Munsters Today.

She is also well-known for her role of Catwoman, in the 1966 Batman movie, and for a co-starring role on the science fiction series The Time Tunnel. Lee also had a recurring role as Ruth Martin on the daytime soap opera All My Children until the series end in September 2011. 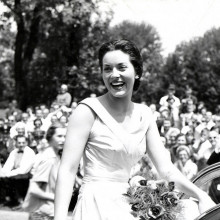 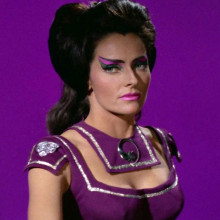 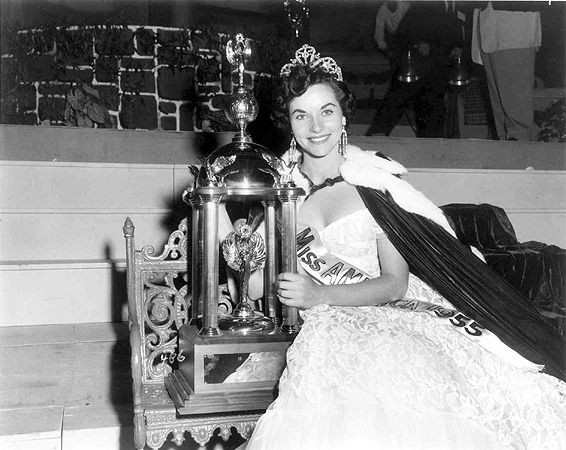 What is the Occupation of Lee Meriwether

Which School Did Lee Meriwether Attend?

She has received Golden Globe and Emmy nominations. Lee visits Comic Cons to talk about her roles in Batman and Star Trek.

What is the Nationality of Lee Meriwether