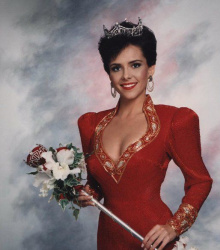 Since completing her year of service in 1993, Leanza has gone on to make quite a name for herself within the entertainment industry. She has served as entertainment correspondent for NBC’s "Today Show", as well as nationally syndicated "Entertainment Tonight" and KTTV-Los Angeles highly rated morning show, "Good Day LA". She has hosted such television specials as "VH-1: Fairway to Heaven", Tribune Entertainment’s "Live at the Academy Awards", and Fox’s "Who Wants to Marry A Multi-Millionaire". She is married to "Entertainment Tonight's" Mark Steines and lives in Los Angeles. 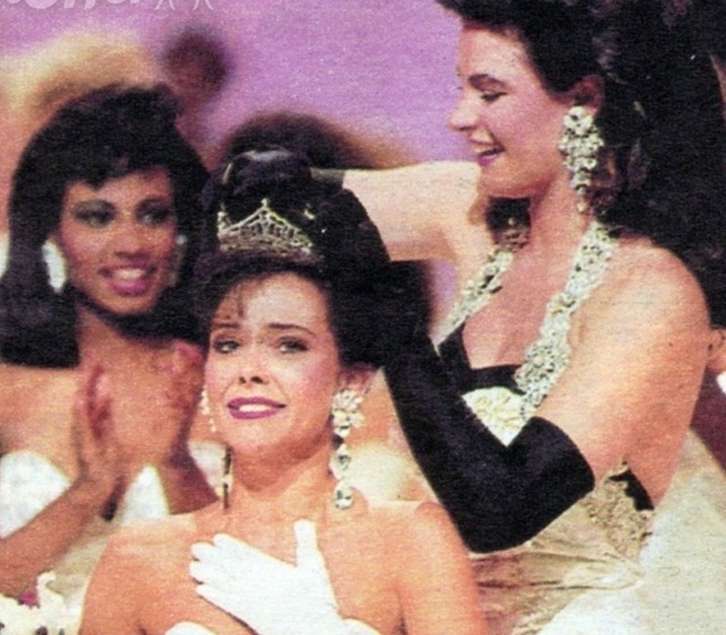 She was previously National Sweetheart 1991. She was the first actress to play a live-action version of Ariel, the title character from The Little Mermaid, at the "Voyage of The Little Mermaid" show. Was a member of the contemporary Christian music group Area Code.