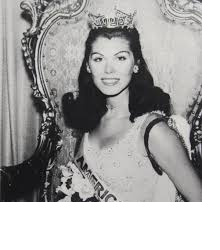 Laurel had a goal as Miss America to "raise the bar" on the relevancy of her title. Her mission: to be a role model for values, character and ethics while inspiring others to challenge their levels of personal and professional leadership in seeking their potential. Laurel also became a staunch advocate in support of our American servicemen in Viet Nam.

Laurel effectively parlayed her theatre arts and music degree into an extensive and varied entertainment career. Training afforded her opportunities as a leading lady to notables such as: Howard Keel, John Davidson, Peter Marshall, Ed Ames, Joe Namath, Giorgio Tozzi, and Gorden MacRae. This reflect such productions as; "The Music Man", "The Sound of Music", "Camelot", "South Pacific", "Showboat", "My Fair Lady", "Oklahoma", "Hello Dolly", "Carousel", "The King and I", "Guys and Dolls", "Anything Goes", "Under the Yum-Yum Tree", "Star-Spangled Girl", and "Plaza Suite".

Laurel's vocal career saw her performing the National Anthem at the Inaugural Concert for President Richard M. Nixon, headlining the Miss America USO Tour to Viet Nam and Thailand, entertaining on cruises with a one-woman show and touring "Capturing the Heart of Gershwin" Anniversary Concert where she received critical acclaim for vocal solos ranging from swing to blues to light opera.

For twenty-five years Laurel has worked as a commercial casting director and is owner of Creative Casting Services and is also a well respected nationwide talent scout. In 1974 Laurel established Schaefer Consultants where she serves as a personal imaging and entertainment career consultant.

Laurel is a published author and is highly sought after as a keynote speaker, corporate spokesperson, and infomercial host and media presenter.

Laurel is devoted to her role-model mother, Eleanor Schaefer, and the two ladies love their times together, especially traveling on a cruise!

Miss Schaefer is the recipient of many awards including The American Academy of Achievement- Gold Plate Award, Outstanding Alumni Award (Ohio University), Tom Dooley Humanitarian Award, New Jersey and Ohio "Woman of the Year" Award, Ohio Governor's Award, Bexley Alumni Association-Significant Achievement Award, President's Award for Leadership from Zonta International and a listing in Who's Who.

Miss Schaefer believes, "We are all a ‘work-in-progress’ so must be perpetual students of our own potential, constantly seeking success and accomplishments through professional ethics, personal integrity and humanitarian compassion."

Laurel is known for her optimistic spirit, spunky sense of humor and legs that won't quit! 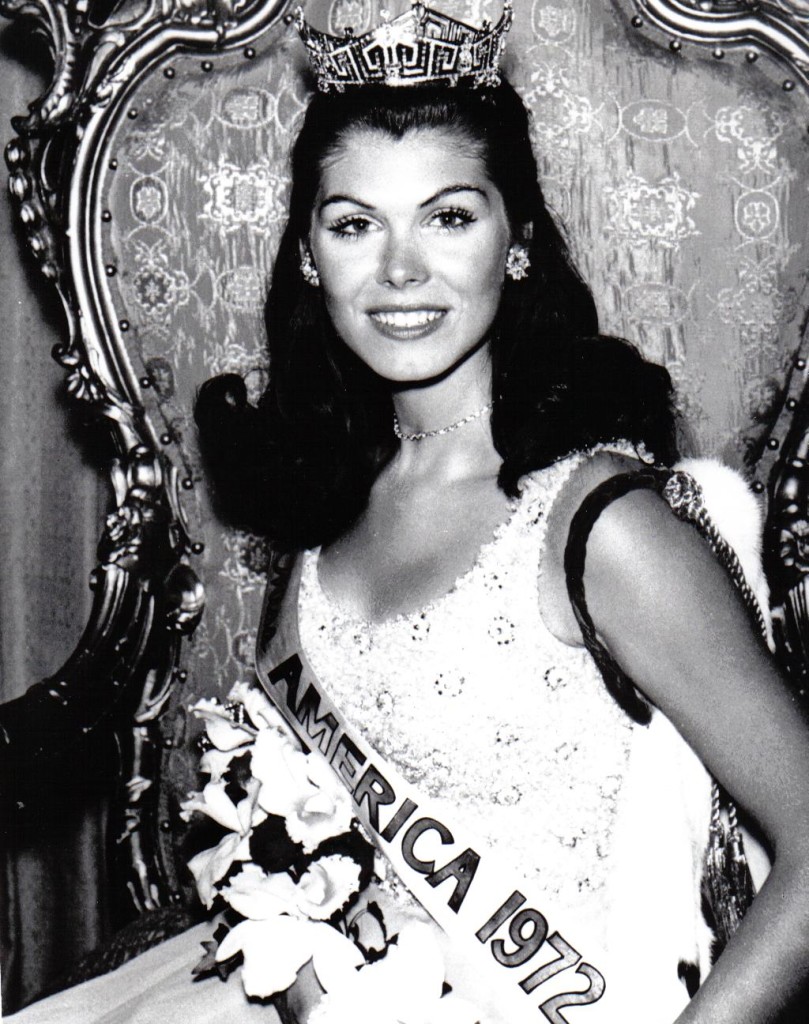 Schaefer's television work includes a recurring role on Falcon Crest.For 25 years, Schaefer has been a commercial casting director, talent scout and owner of Creative Casting Services. Schaefer's awards include the American Academy of Achievement's Gold Plate Award, Ohio University's Outstanding Alumni Award, the Tom Dooley Humanitarian Award, New Jersey and Ohio's Woman of the Year Awards, the Ohio Governor's Award, the Bexley Alumni Association-Significant Achievement Award, a President's Award for Leadership from Zonta International and a listing in Who's Who.