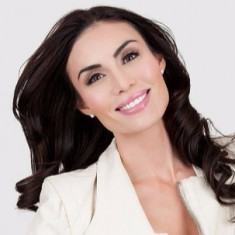 In April 2018, Lauren Campbell won the title of Mrs. Colorado 2018, securing herself a position at the Mrs. America competition in Las Vegas Nevada later in the year.

At Miss USA, Lauren sadly did not place. But during preliminary was seen in a red evening gown. And was seen in a couple 2005 advertisements for the pageant as well as some of the 2006 TV commercials for the following years Miss USA (2006).

Lauren, a 3rd generation Colorado native, currently works as a Therapist. She went straight into the field after graduating with her Master's degree in Psychotherapy and Counseling from the University of Colorado, Denver. She has been noted helping her children and youth in grief in various events such as the children who have attended "Camp Comfort."

She was recently seen on a "maxi-lash" commercial, as seen below. 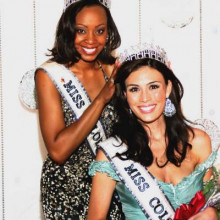 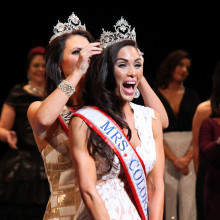 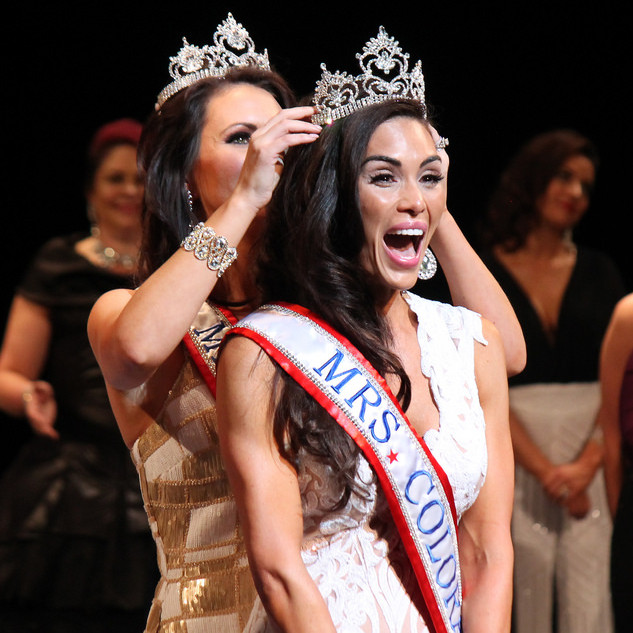 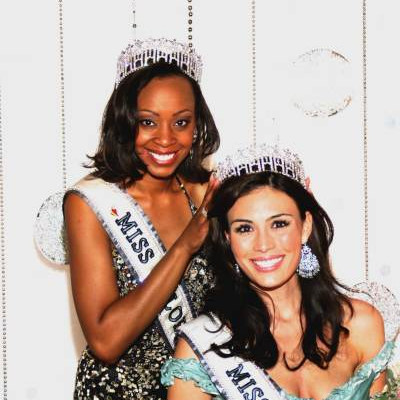 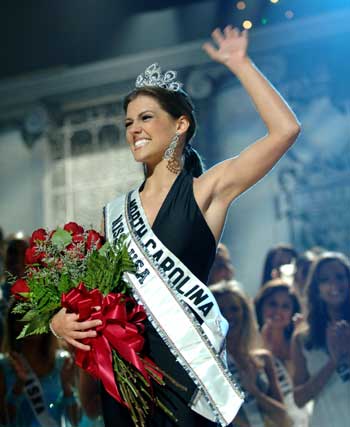 What is the Occupation of Lauren Campbell