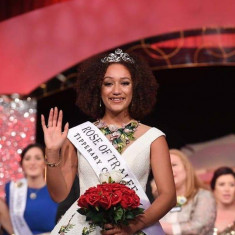 Kirsten Mate Maher was crowned Rose of Tralee 2018 on August 21, 2018. She represented Waterford in the festival pageant.

On August 27, 2018, Maher made news resulting from an incident at a fast food takeaway in the early morning hours. She and her boyfriend were allegedly abused with racially charged statements. Police are looking into the incident and pageant organizers say unfortunately, Maher and many other Irish citizens face racism frequently. 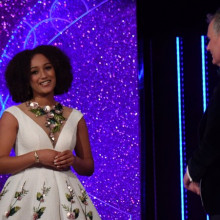 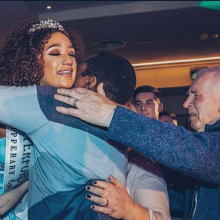 Investigation into alleged racial abuse of Rose of Tralee winner