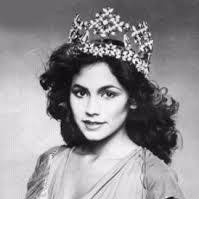 Kimberley Santos (born 21 August 1961) is a Guamanian beauty queen who became Miss World 1980 (representing Guam) after Germany's Gabriella Brum resigned the day after her victory. The pageant was held in London, United Kingdom. After living in Tokyo and Paris with her husband, and having two sons, they then moved to London and had their third son. She also became a Special Constable in London. Kimberley Santos Hill now lives in North Carolina with her husband and their children. She works as a guardian ad litem, a court-appointed representative, for children in the care of the state's social services 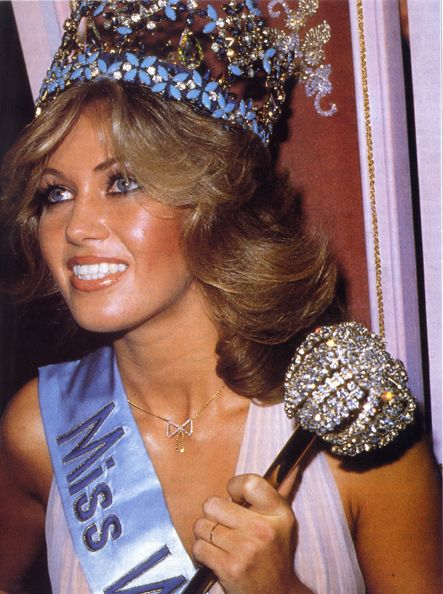