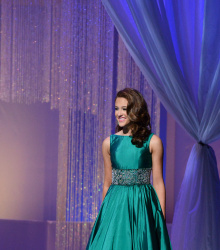 I was introduced to pageants through the Miss Texas system and the Lone Star Princess mentoring program. After traveling to Orlando as a National Princess with the Texas Outstanding Teen two years in a row, I couldn't wait for an chance to compete on stage myself. I saw pageantry as chance to learn about myself and an opportunity to perform on stage - two things that many 9 year olds wouldn't readily choose. After some early success in one system, I chose to switch to another system and found that the differences between them were healthy and helped expand my self-awareness and encouraged me to set new goals, to win the IJM title.  After competing at IJM in 2014 and placing 9th overall in the PreTeen division, I returned home and set monthly goals to help me improve. I returned to the IJM stage in July 2015 and am blessed to say that I won the 2015 International Junior Miss Preteen title. 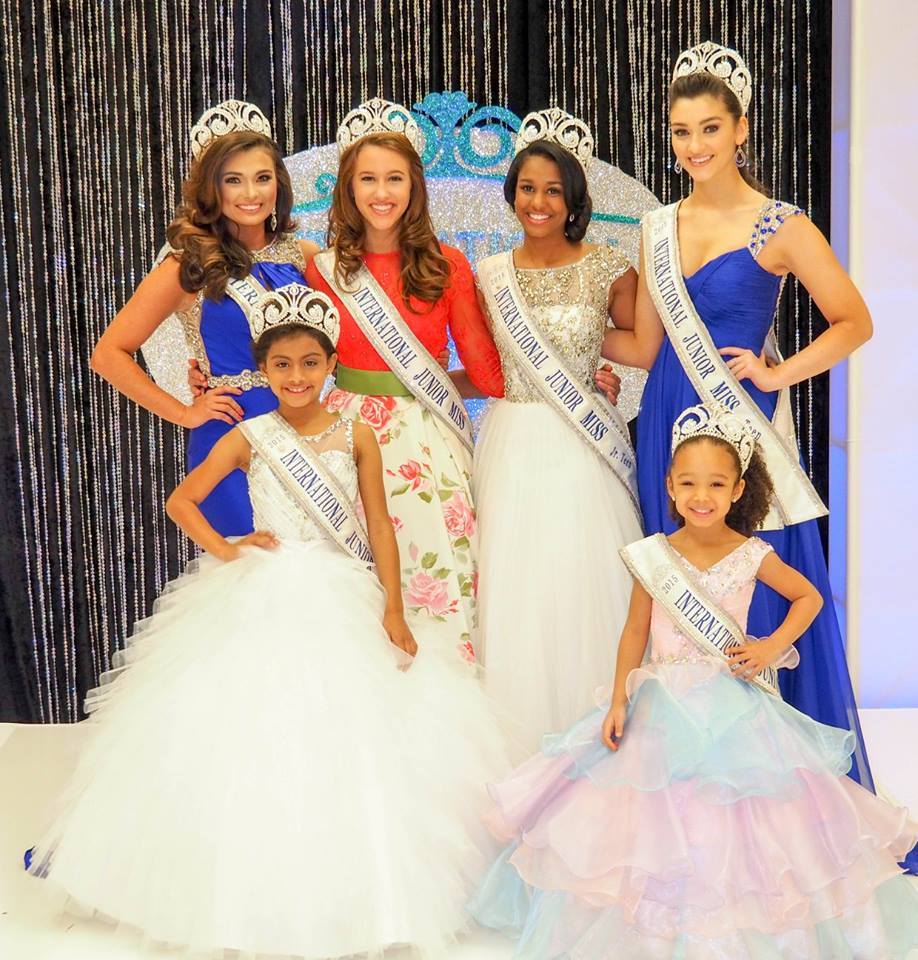