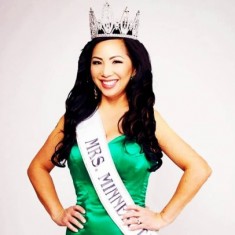 Kellie Chauvin was born in Laos in 1974 during a time of war. In 1977, her family fled to safety in Thailand, where they lived in a refugee camp, The Associated Press reported. On October, 2018 Kellie Xiong Chauvin won the title of United States of America's Mrs. Minnesota 2019.

Chauvin has donated to several Hmong nonprofits and small businesses, volunteered as a translator at local hospitals, and has made her home a “safe haven” for Hmong women going through difficult times.

Kellie is also married, Derek Chauvin, the police officer who was arrested and charged for the murder of George Floyd. Following the incident, Chauvin filed for divorce. 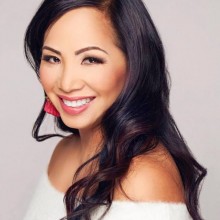 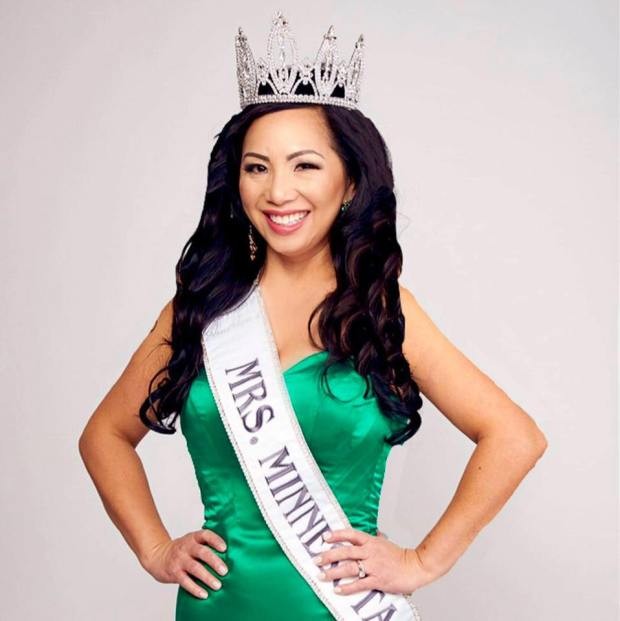 What is the Occupation of Kellie Chauvin

She hopes that representing the Hmong community in pageants will inspire young girls who experience criticism about their heritage, appearance and refugee status

What is the Nationality of Kellie Chauvin