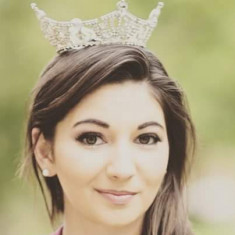 Kayla Kline was raised in Glenwood Springs, Colorado. She attended the University of Denver to study hospitality and was a member of the Delta Zeta Sorority. She graduated in 2018 and moved to San Antonio, Texas.

She said, "With a heavy heart I resign. I sent my letter to be received at the national level this afternoon. The national organization that the current MAO board of directors has made Miss America into is not one that I recognize. Miss America deserves a voice, and if you can't hear her, I'll stand and shout with her." She started a hashtag #puttingdownthecrown

She was interviewed by TMZ and Good Morning America. When asked why she resigned, she said, "My platform as Miss Denver was ‘Living Authentically,’ and in my platform statement I talked extensively about defining one’s personal ethics and being one’s authentic self at all times even when it’s difficult,” she continued. “I just don’t know how I can live authentically wearing a title from an organization whose national leadership is in blatant violation of my own personal code of ethics, namely kindness, humility and respect for others."

Kayla also competed in Miss Colorado USA 2015, where she made the top 15. 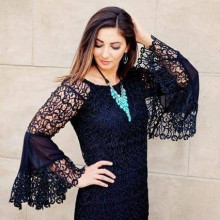 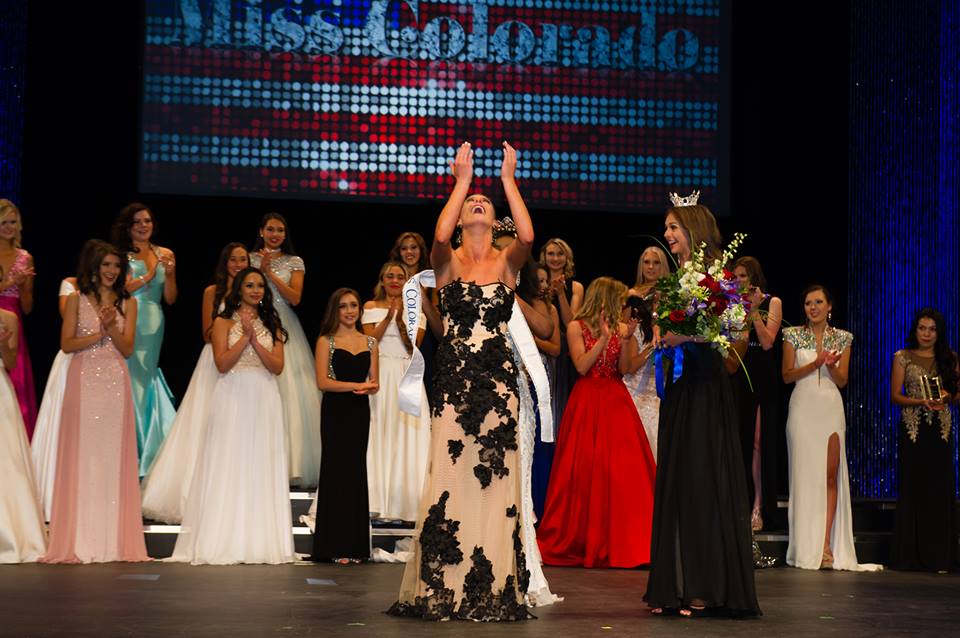 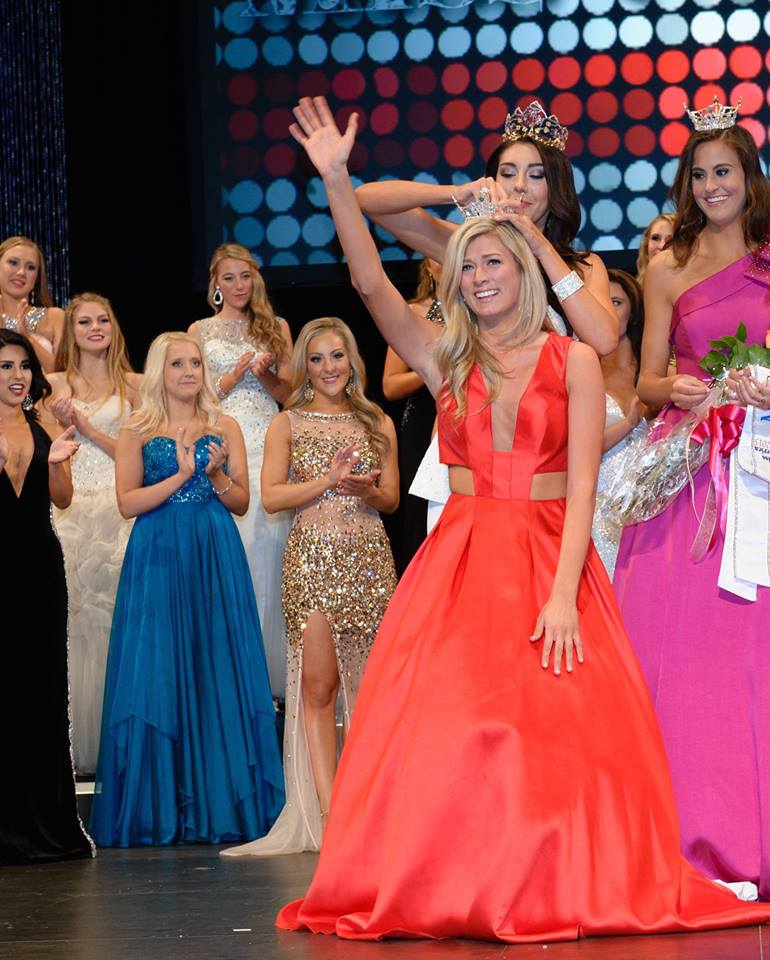 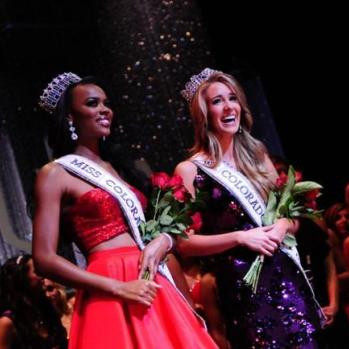 Which School Did Kayla Kline Attend?