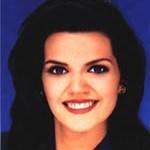 Kate spent her year as Miss America aggessively advocating better HIV/AIDS prevention and treatment programs worldwide. She was the first Miss America to travel internationally with her national platform, as a moderator and panelist for the 12th World AIDS Conference in Geneva, Switzerland. She received recognition for her work from over 30 national and local organizations, and has been profiled numerous times by publications including The New York Times, Time, Newsweek, Cosmopolitan, Glamour, The Los Angeles Times, The Boston Globe, and many others. Her writing has appeared in Newsweek, The Advocate, and Poz. To date, she has helped raise an estimated $75-100 million.

A graduate of Northwestern University with a degree in theatre, Kate recently completed shooting on her first feature film, The Stepford Wives (Paramount/Dreamworks.) She has starred on Broadway in Cabaret (Sally Bowles, also national tour) and Jekyll and Hyde (Lucy). Regional credits include First Lady Suite (Amelia Earhart), Gypsy (Louise), Into the Woods (Witch) Joseph...(Narrator), The Mousetrap (Miss Casewell), and many others.

Kate has also performed in and produced AIDS benefits in the New York area, including the recent New York premiere concert of Children of Eden (Yonah) and the upcoming Pippin. She has worked as a special correspondent for NBC'S Today, and recordings include First Lady Suite (PS Classics), Till Today (SSP records), and Christmases to Come. In the past two years, she won praise for her one-woman show, Me and My Shadow: Songs I've Heard in Pageants, and her headlining performance in Nights on Broadway at Caesar's Atlantic City. She is currently starring as Helena in A Midsummer Night's Dream, workshopping several new musicals, and shooting a short musical film.

In early 2001 Kate jumped into the Manhattan real estate market; she now lives in Washington Heights (where she got a killer deal on a two-bedroom) with her kittens, Howard Roark and Vivvie. 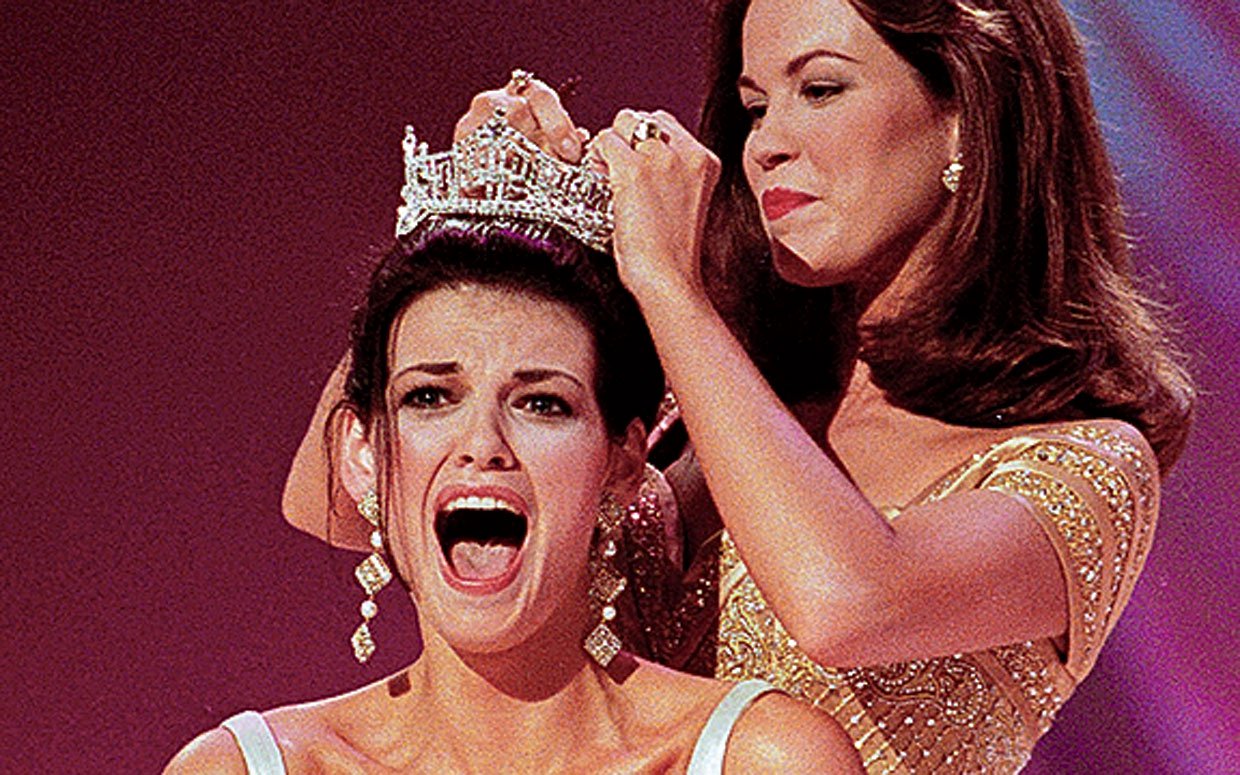 Was in Legally Blonde The Musical on Broadway. Is the President of Actor's Equity. She is the author of the 2014 memoir Being Miss America: Behind the Rhinestone Curtain.