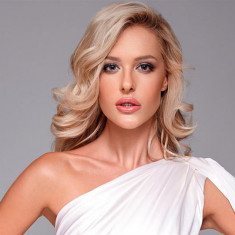 Karyna Zhosan won Miss Universe Ukraine on August 14, 2018, securing herself a placement to represent the country at Miss Universe 2018 in Ukraine. Miss Universe Ukraine was the first pageant Karyna has ever competed in, she won at the Fairmont Grand Hotel in Kiev. Winning the crown at the age of 23 Karyna was part of the younger half of contestants competing for the national crown, the youngest competitor being 19 and the oldest being 27.

Karyna was born and raised with her family in Odessa, Ukraine, where she graduated high school and from Odessa National Academy of Food Technology. Karyna graduated with a specialty in Hotel Restaurant and Tourism Business!

Karyna traveled to China to build her modeling Career and was successful in China. Karyna fluently speaks four different languages, which has helped her with her international modeling work.

Karyna recently funded a charity that is helping orphaned children in Kenya. She hopes to use her national Miss Universe Ukraine to raise awareness for her charity as well as many different global issues she feels need to be addressed if she were to win Miss Universe she would do the same. 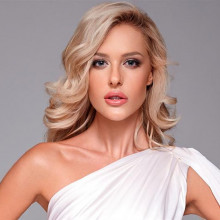 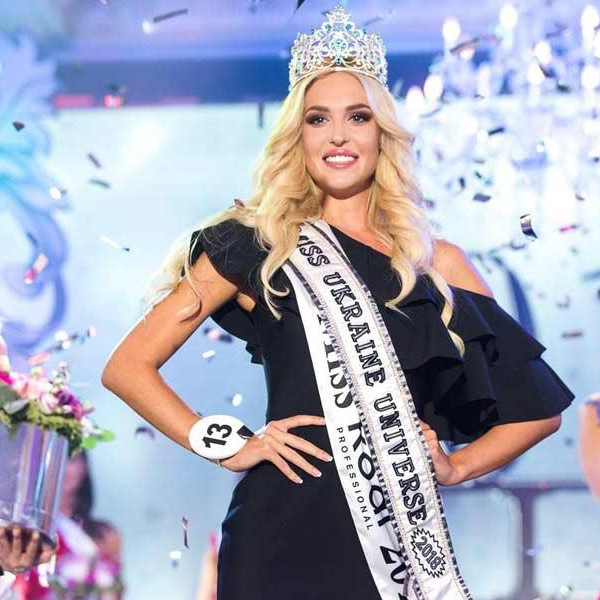 What is the Occupation of Karyna Zhosan

Which School Did Karyna Zhosan Attend?