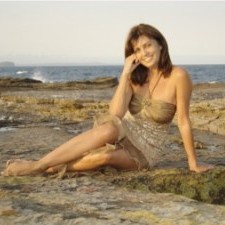 Karen Pini was the first runner up at the 1976 Miss World pageant held in London where she represented Australia.

In 1976 Pini entered her first beauty pageant, winning the title of Miss West Coast. As a result, she automatically qualified for the Miss Australasia Beachgirl competition, which was held in Perth in March that year. Pini won that title, qualifying her to enter the Quest of Quests pageant, a competition to select the Australian entrants for the Miss Universe and Miss World contests. She was selected as the Miss World representative for Australia and Australia's Golden Dream Girl. In November she appeared at the 1976 Miss World pageant held at Royal Albert Hall in London, where she was chosen as the first runner up to the winner Cindy Breakspeare from Jamaica.

After the Miss World Contest she toured England and Scotland calling games of bingo. Pini also appeared as a topless "Page 3 girl" in The Sun newspaper and was the cover model for the December 1977 US edition of Penthouse magazine. She was photographed in France by Patrick Lichfield for the 1979 Unipart calendar. In 1978 she returned to Australia and was selected as the inaugural Australian Playmate of the Month, appearing in the first Australian edition of Playboy magazine, which was issued in February 1979. 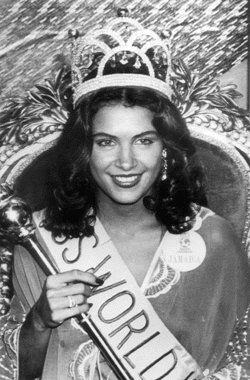 Pini made her first television appearance on Channel Nine, hosting the weekly New South Wales Lotto draw with Mike Walsh; She is currently married to Garry Carpenter and resides in Camden Haven, New South Wales; She also made several appearances on The Paul Hogan Show