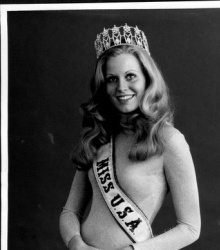 After being encouraged to enter the pageant by her modeling agency, Karen Morrison won the Miss Illinois 1974 pageant and the chance to represent the state of Illinois at the Miss USA 1974 pageant. The pressure was on as the then-reigning titleholder was also from Illinois. Morrison did not disappoint as she scored a back-to-back win for Illinois and took home the Miss USA 1974 title. She won $7,500 cash, a $7,500 appearance contract, $3,000 in scholarships as well as a new car, color television, stereo and clothing along with her title.

Morrison then went on to compete at the Miss Universe 1974 pageant, which was held in Manila in the Philippines. This was only the third time the competition was held outside of the United States. She placed as a semi-finalist in the competition.

During her reign, she travelled the U.S. and pursued a modeling career in New York City. Shortly after her reign, she toured the United States representing a non-profit organization called Sharing Ministries. 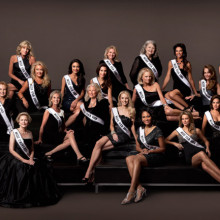 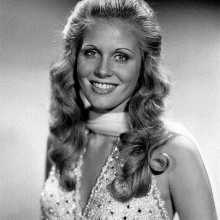 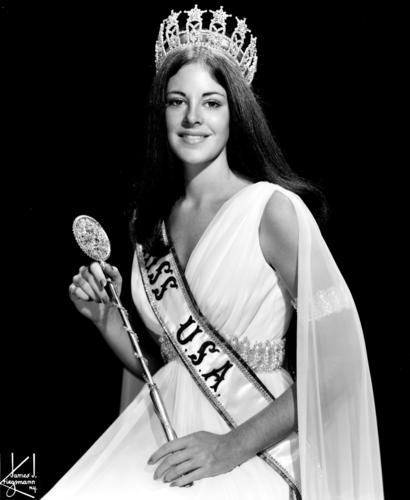 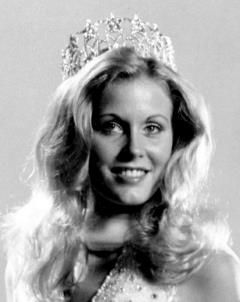 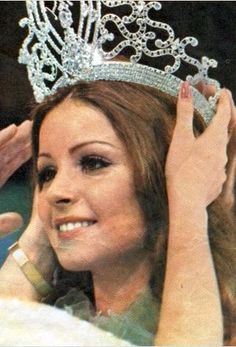 Which School Did Karen Morrison Attend?

Comstock entered the Miss Illinois USA pageant at the suggestion of her modeling agency who owned the franchise and her sister who encouraged her to participate.

She was crowned in a custom-made white chiffon gown made by Alyce Hamm of Alyce Designs.

It's a small world for this pair