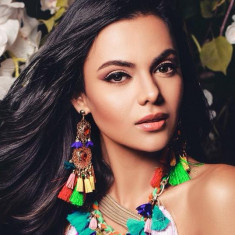 Karen Boyonas Gallman was born on September 27, 1992 in Ubay, Bohol and was raised in Brisbane, Queensland, Australia.

Gallman graduated with a degree in Business Arts major in Management at the Griffith University in Brisbane, Queensland. She took a leave on her studies to pursue her dream of joining the Bb. Pilipinas pageant and hoping to win and represent the Philippines at a prestigious international pageant.

Gallman speaks fluent Filipino and Cebuano and considers herself 100% Filipino having assimilated traditional Filipino values even while growing up Down Under and undoubtedly proud of her Filipino heritage.

Pageant enthusiasts are comparing her to Miss Universe 2010 Ximena Navarrete of Mexico because of their striking facial similarity. Though Karen is flattered for such comparison she hopes to be recognized for being herself and not somebody else.

Gallman competed at the Miss Intercontinental 2018 pageant where she won the crown as the first-ever Filipina to win the title in the pageant's 47-year history. Scroll down to see other pageants Gallman has competed in and how she placed. 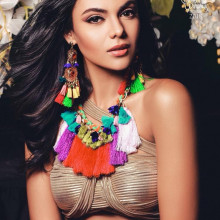 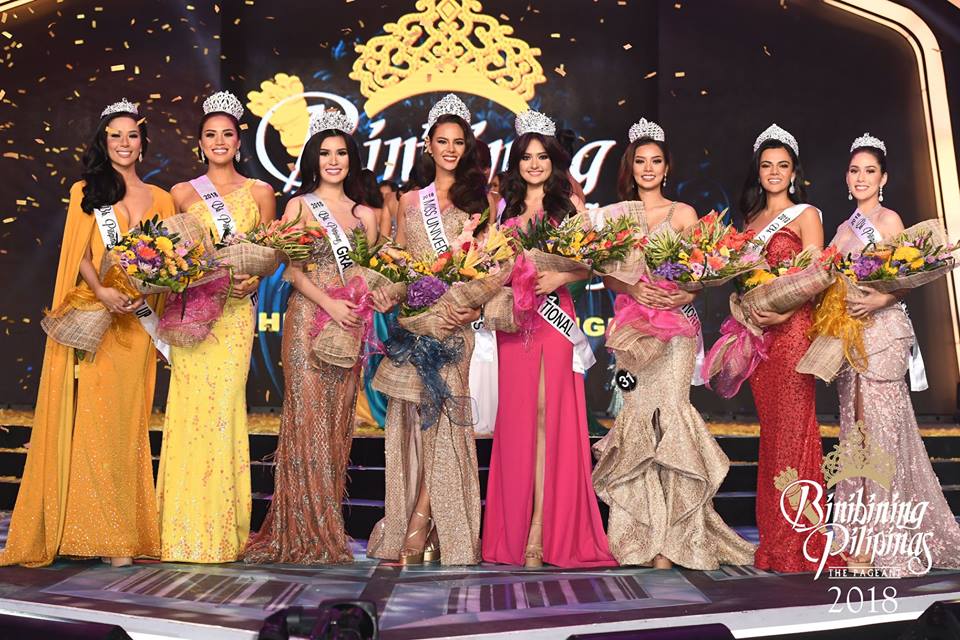 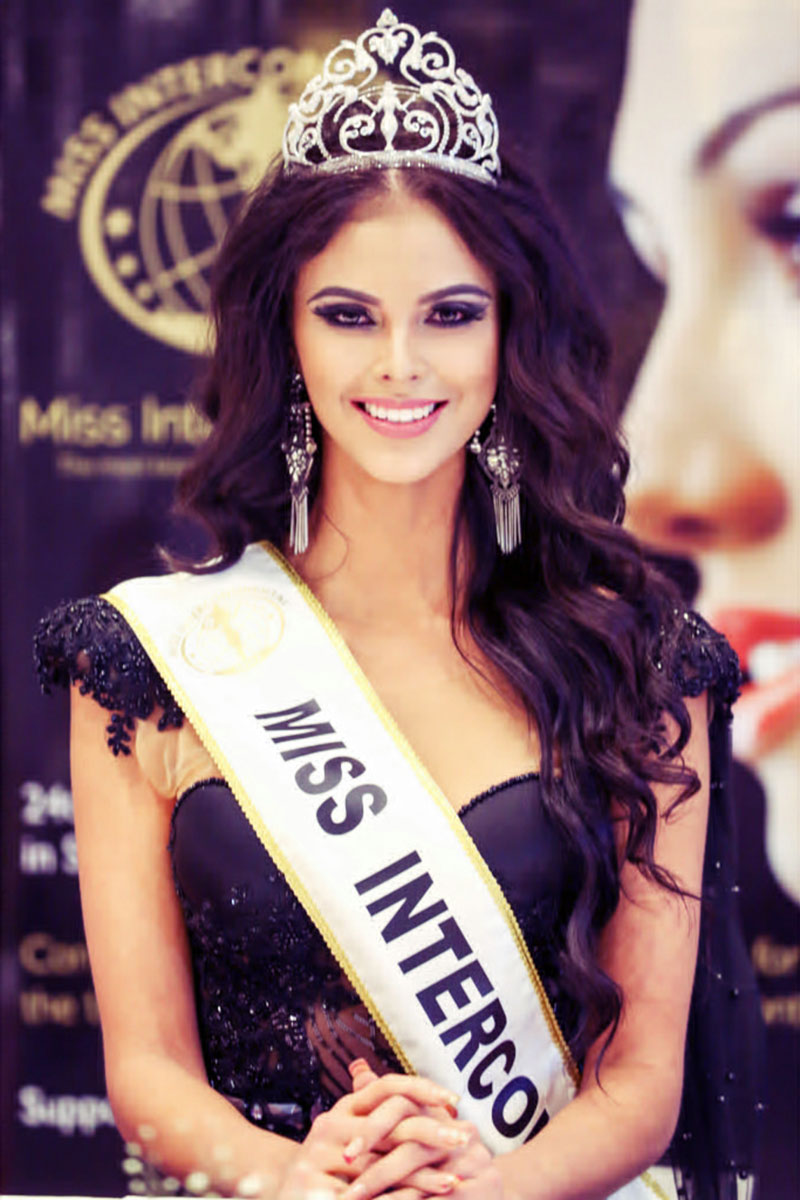 Better education for poor kids living in rural areas of the country.

Which School Did Karen Gallman Attend?

Took a leave of absence from school to pursue her dream of competing for a prestigious international pageant title.

What is the Nationality of Karen Gallman

Karen Gallman enters the Top 5 of the 47th Miss Intercontinental