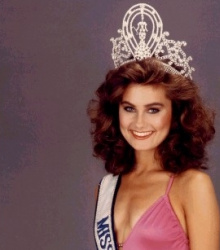 Born September 6, 1963, Karen Dianne Baldwin was born in London, Ontario to parents deeply involved in the real estate business. Her mother is a real estate broker and her father is the president of a real estate agency.

Following her crowning and return to her home country, Baldwin became an instant celebrity and received many opportunities to continue working in many high-profile roles. After her year as Miss Universe, Baldwin hosted a Canadian fashion and lifestyle television program and was featured in a handful of feature films. Furthermore, she hosted the 1989 Miss Universe pageant in Cancun, Mexico. Baldwin currently works as a realtor in Calabasas California. Baldwin married Jack Scalia in 1987 and divorced ten years after. The couple had two daughters together. 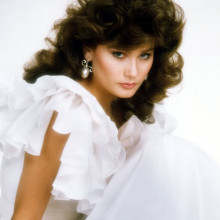 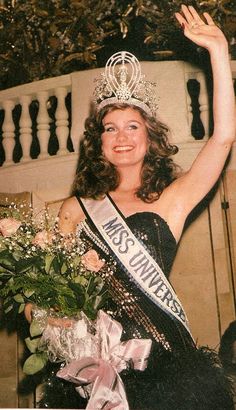 What is the Occupation of Karen Dianne Baldwin