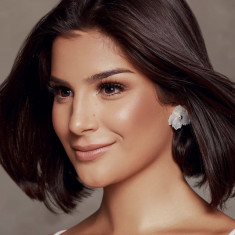 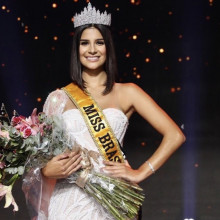 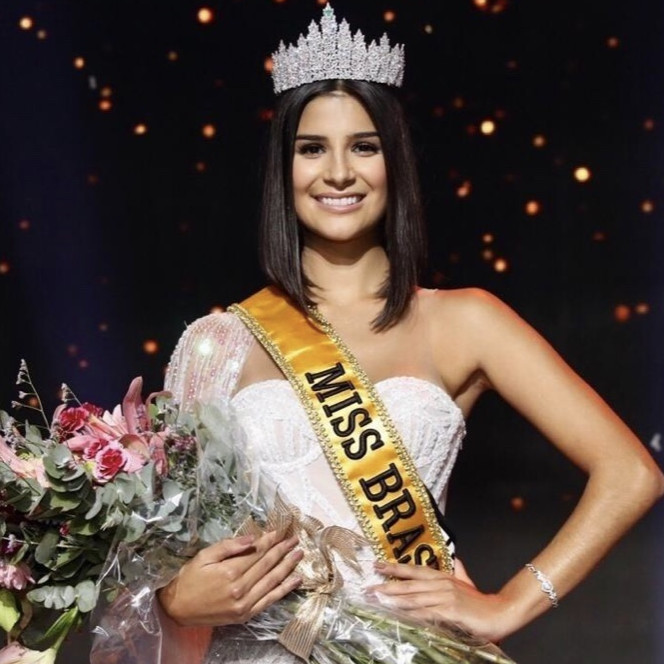 What is the Occupation of Julia Horta

She is an influencer and holds workshops in Brazil; she is a professional model; she has competed in three different international pageant systems