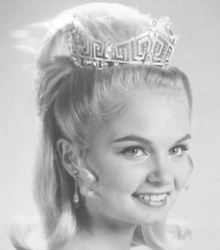 Still a talented athlete today, Judi was a world-class trampolinist, having competed on both the national and international levels when she entered the Miss America Pageant as Miss Illinois. Her trampoline exhibition in the talent competition helped win her the title and helped change the image of women athletes. She used her Miss America scholarship to obtain her B.S. degree in physical education from the University of Illinois. She served as a member of the President's Council on Physical Fitness and Sports for eight years, having been appointed by Presidents Nixon and Ford. After working for a number of years for various companies and organizations as their national spokesperson, she taught elementary school physical education and coached the high school girls' golf team for 18 years. She also coached middle school basketball and track during her teaching tenure. Now retired, in her spare time she enjoys playing golf, rooting for the Fighting Illini, and spending time with family and friends. Judi is married to Jim Nash, an attorney. She and her husband raised a blended family of five children. She has two grown sons, three grown stepchildren, and eight wonderful grandchildren (so far)! 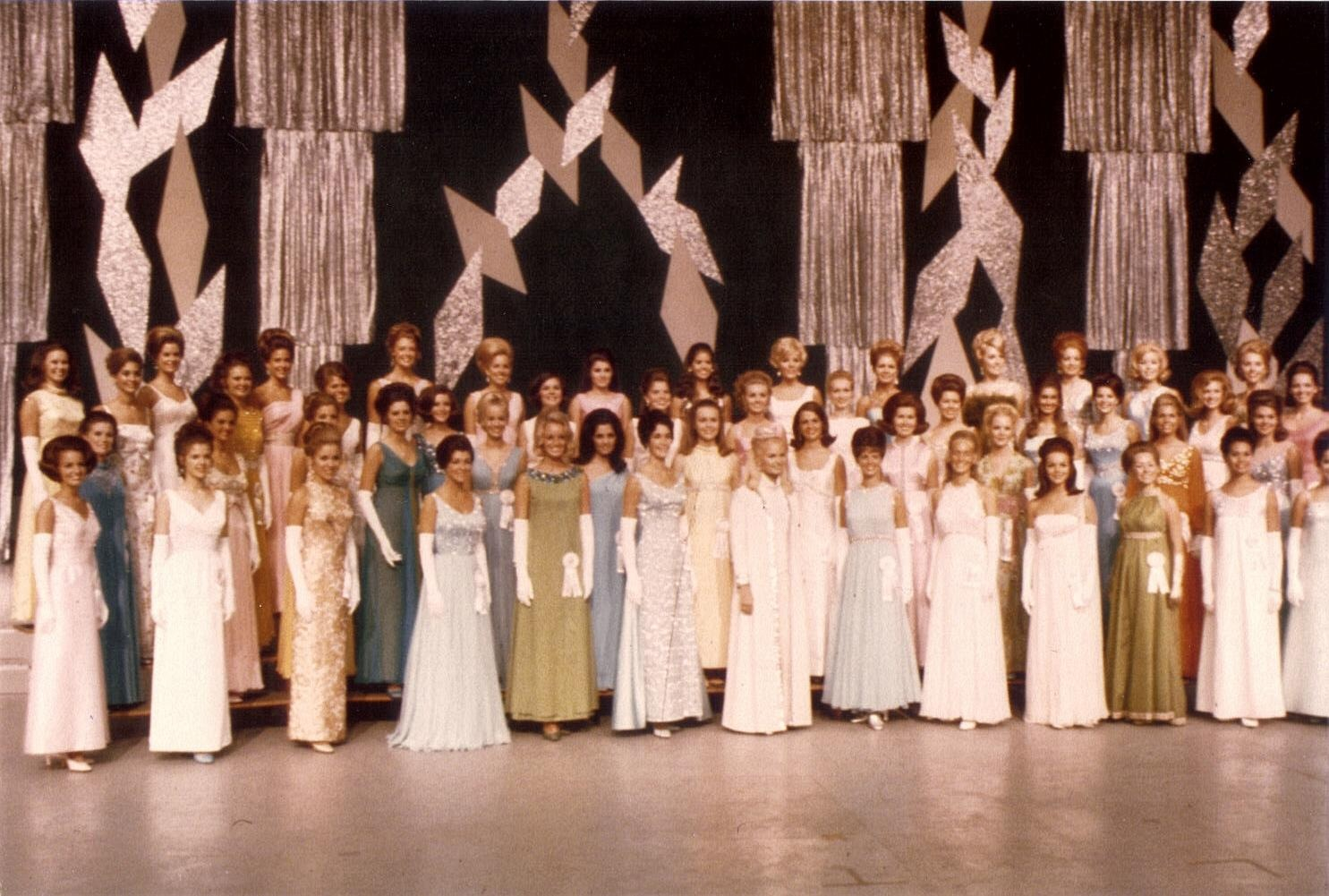 Worked as a lifeguard at the cities public pool, and was a swim instructor. She was the only Miss America contestant ever to compete using the trampoline. Ford had won the Miss Illinois Teenager Pageant. She served on the President's Council on Physical Fitness and Sports for eight years, appointed by Presidents Richard Nixon and Gerald Ford.