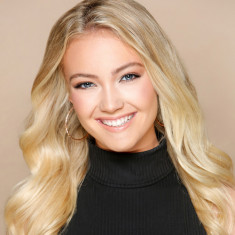 In early 2019 Jordan Waller won the title of Miss Arizona Teen USA 2019, securing herself a placement to represent the state at Miss Teen USA 2019. This was not Jordan's first year on the state stage, in 2018 she competed at Miss Arizona Teen USA, her first USA state pageant, and placed fourth runner-up! Jordan won both awards while representing Ahwatukee Foothills area.

Ever since starting in pageants, modeling agencies have started noticing Jordan, and she is now signed with two different agencies, EMG in New York and Ford RBA in Arizona. From January until the end of February Jordan will be in New York modeling for various New York and New York Fashion Week shows throughout the city. She hopes that this trip will help her gain exposure for the next few years, however, she does not want to make a career in modeling.

In the future she plans on taking criminology in university, majoring in criminology and minoring in psychology so she can eventually become a criminal profiler!

Jordan is currently a Junior in Highschool. 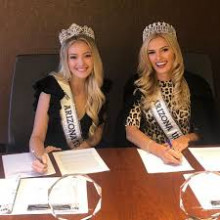 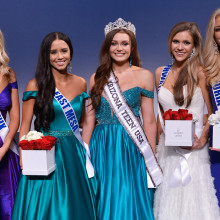 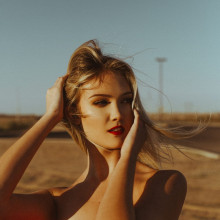 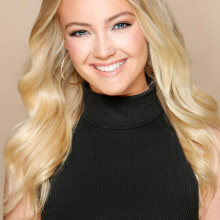 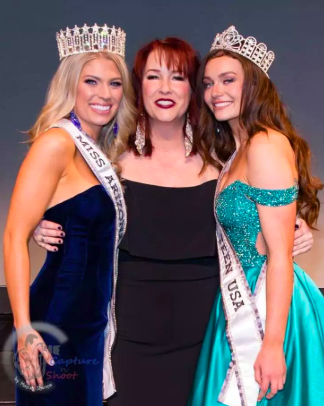 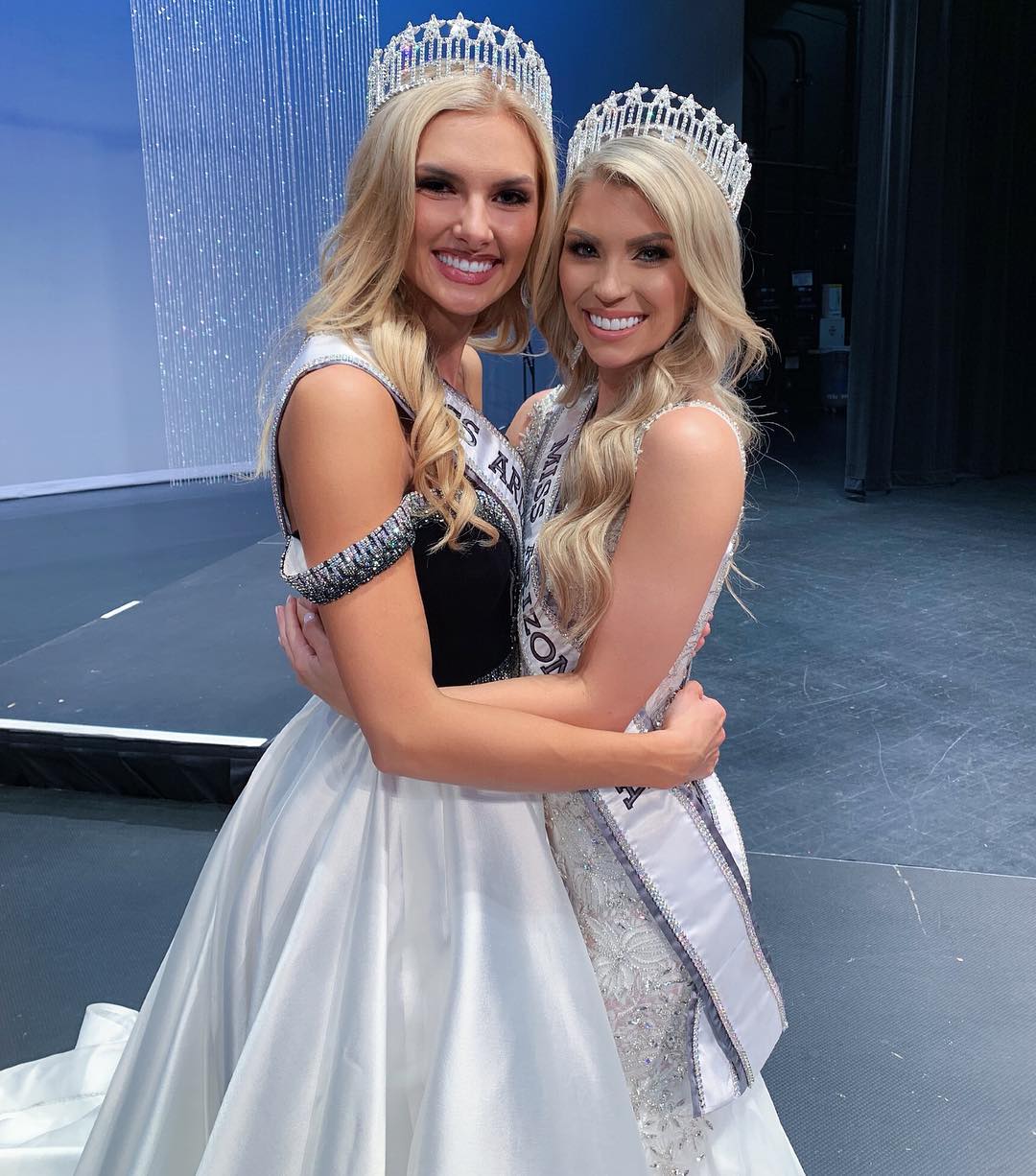 What is the Occupation of Jordan Waller