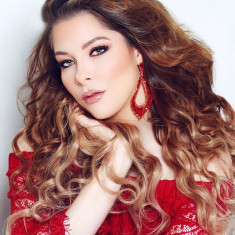 In 2017, Jessica Fabus Cheng was Mrs. Metropolitan America in the Mrs. America pageant system. She competed in the Mrs. New York America 2017 pageant.

In 2018, Cheng was Mrs. New York Earth and represented the state at the Mrs. Earth USA 2018 pageant. 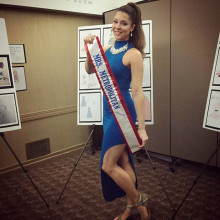 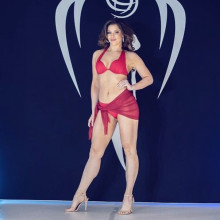 What is the Occupation of Jessica Fabus Cheng

Jessica was a figure skater! Cheng has a black belt in Taekwondo.