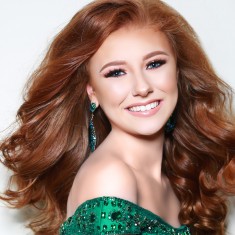 Jenna Howlett is from Bridport, Vermont, and is the 19-year-old daughter of Tim and Julie Howlett. She is a student at Middlebury Union High School and recently won the title of Miss Vermont Teen USA 2019.

Jenna plans to spend her year-long reign promoting her personal platform "You're My FFAV: Rising above Bullying", while also preparing for the Miss Teen USA national competition.

Jenna's career ambition after her pageant career comes to an end is to become an award-winning residential interior designer.

Scroll down to see other pageants Jenna Howlett has competed in and how she placed. 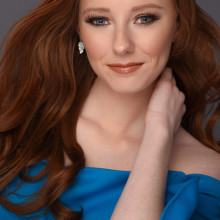 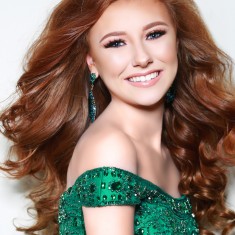 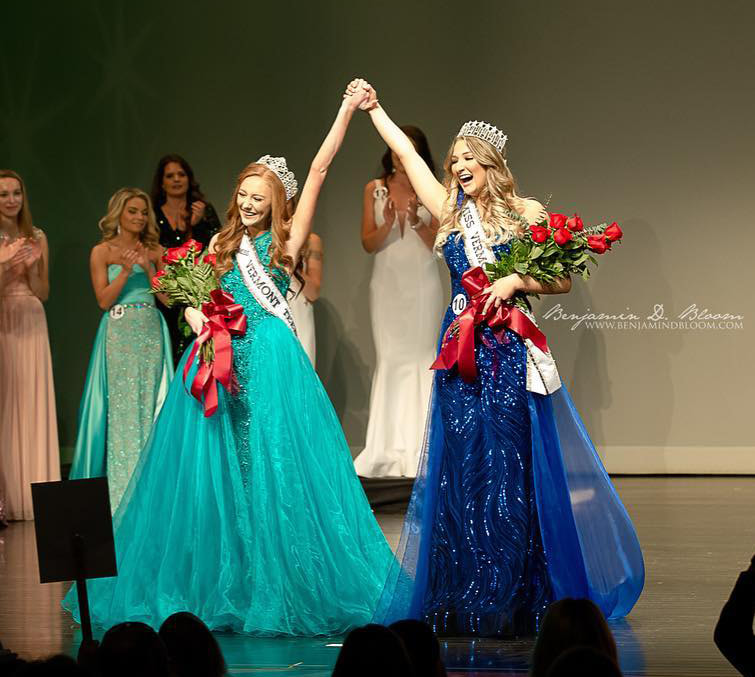 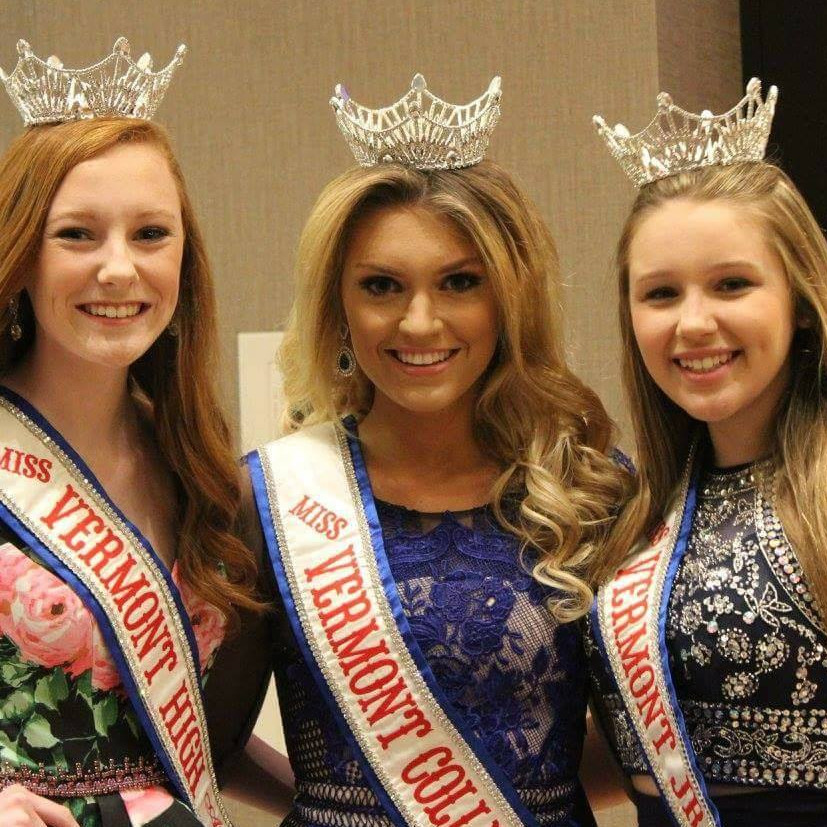 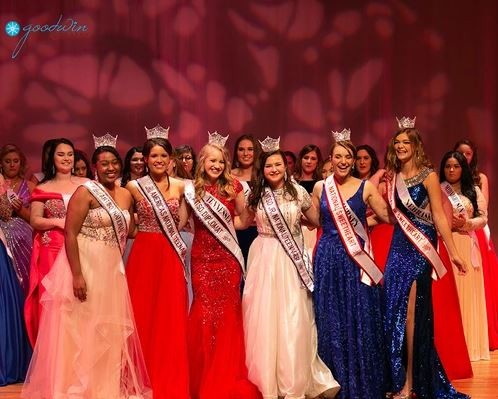 You're My FFAV: Rising above Bullying