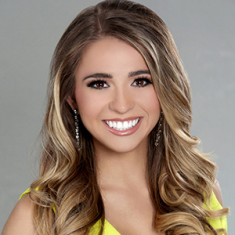 A Woolwich Township resident and Communications major at Loyola University Maryland, Jaime Gialloreto is proud to serves as Miss New Jersey 2018. Having been involved in the Miss New Jersey Outstanding Teen Organization and Miss America Organization since the age of 15, Jaime promotes her platform Don’t Get Nutty: Food Allergy Awareness. Jaime teaches the three A’s: Awareness, Avoidance and Action to create a safer and more inclusive environment for the 15 million Americans living with food allergies. Jaime’s platform was inspired by her younger brother who lives with multiple life threatening food allergies.

In addition to advocating Don’t Get Nutty: Food Allergy Awareness, Jaime promotes and fundraises for the Children’s Miracle Network Hospitals. Jaime was honored to be the recipient of the Miracle Maker Award in both the Miss New Jersey Outstanding Teen Pageant and the Miss Jersey Pageant. Being a Children’s Miracle Network Hospitals Ambassador brings Jaime great joy knowing her efforts benefit children in local CMN hospitals.

Jaime loves to dance and has studied various styles. She began dance lessons at the age of three and is now a member of the Loyola University Dance Team. Jaime is also involved in many organizations on campus at Loyola including an Evergreen Student Leader. Jaime loves chatting politics and social issues with the hopes of attending law school. Jaime plans to use her passion for advocacy and social justice to make a positive change in the world.

As Miss New Jersey 2018, Jaime looks forward to bringing people together to talk about the important issues facing the residents of New Jersey. Jaime believes positive change begins with a conversation, even if it means feeling a little uncomfortable. 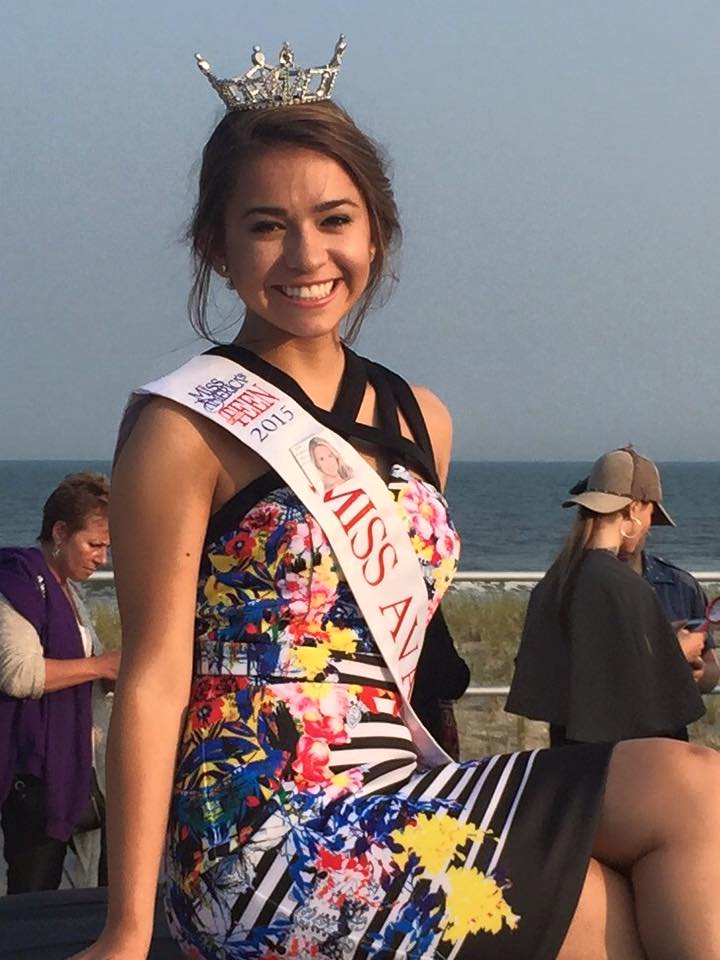 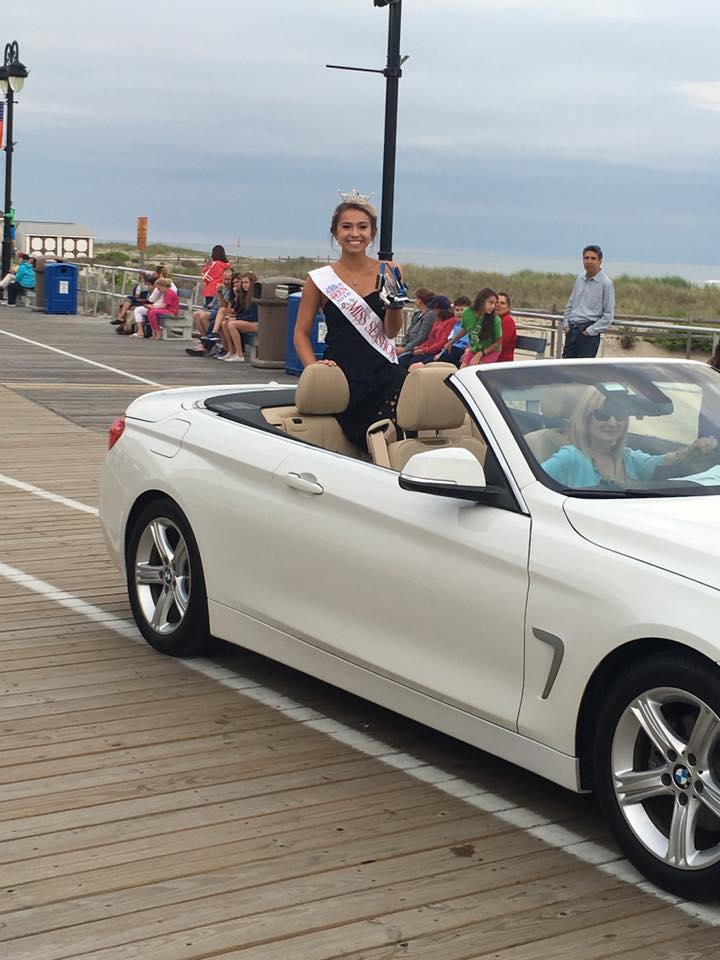 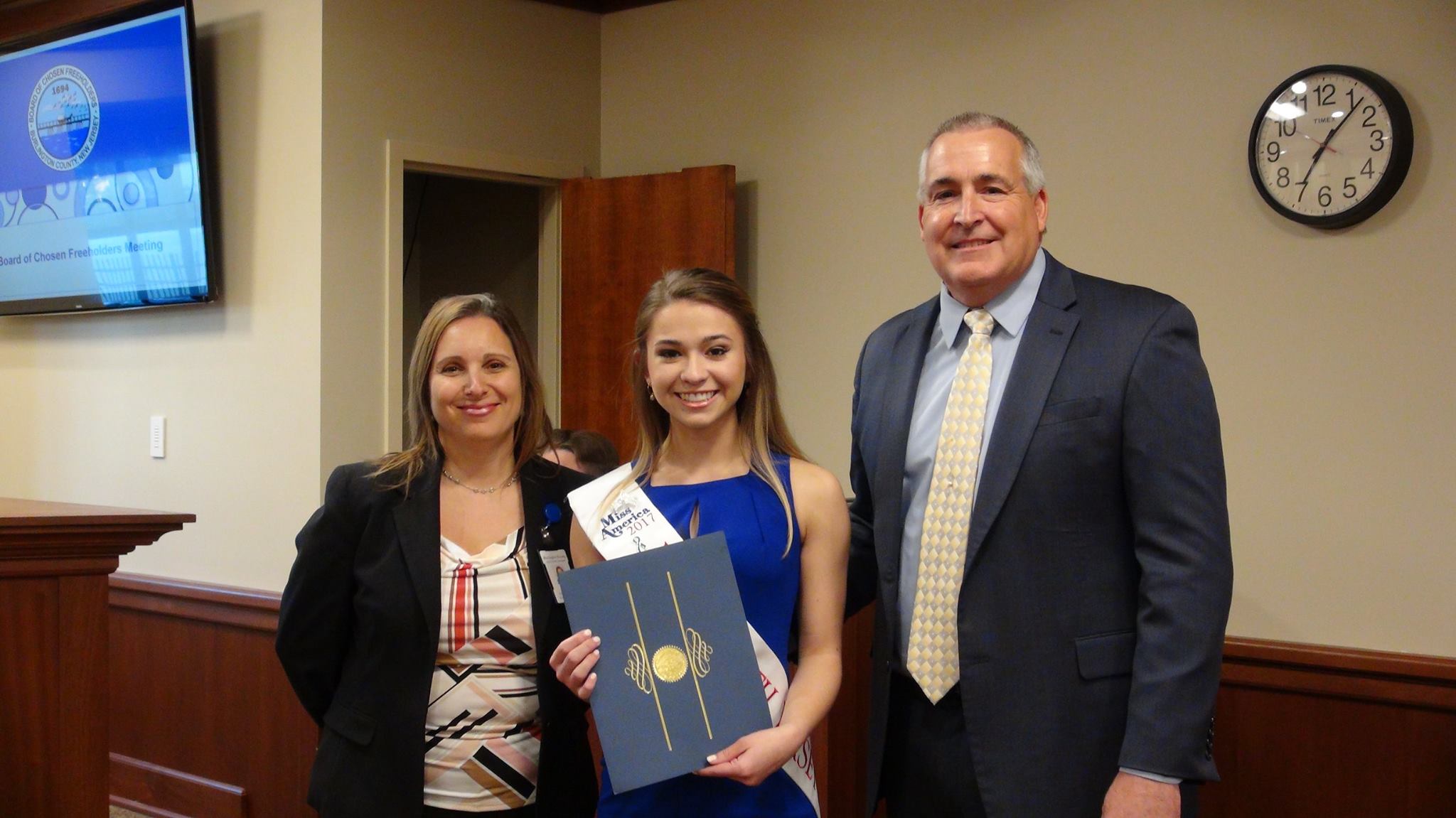 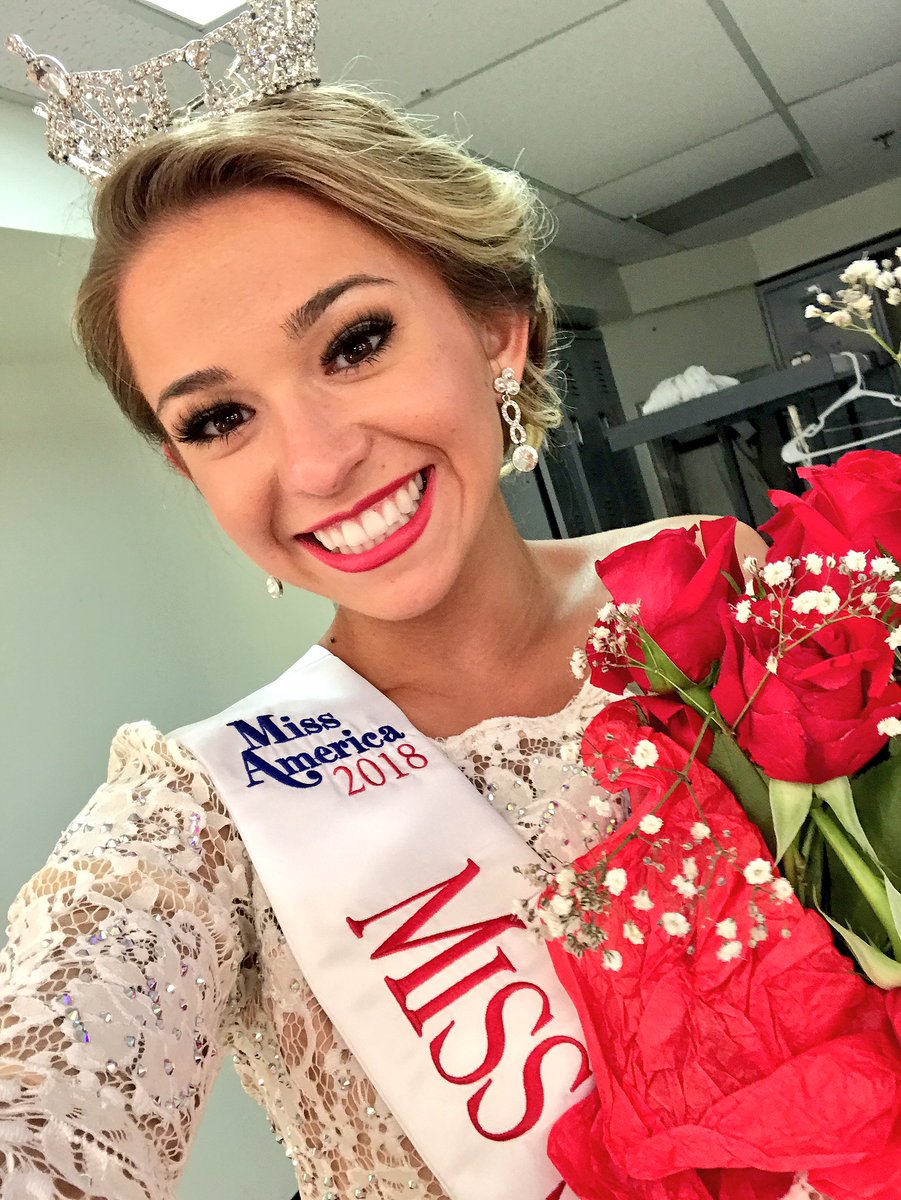 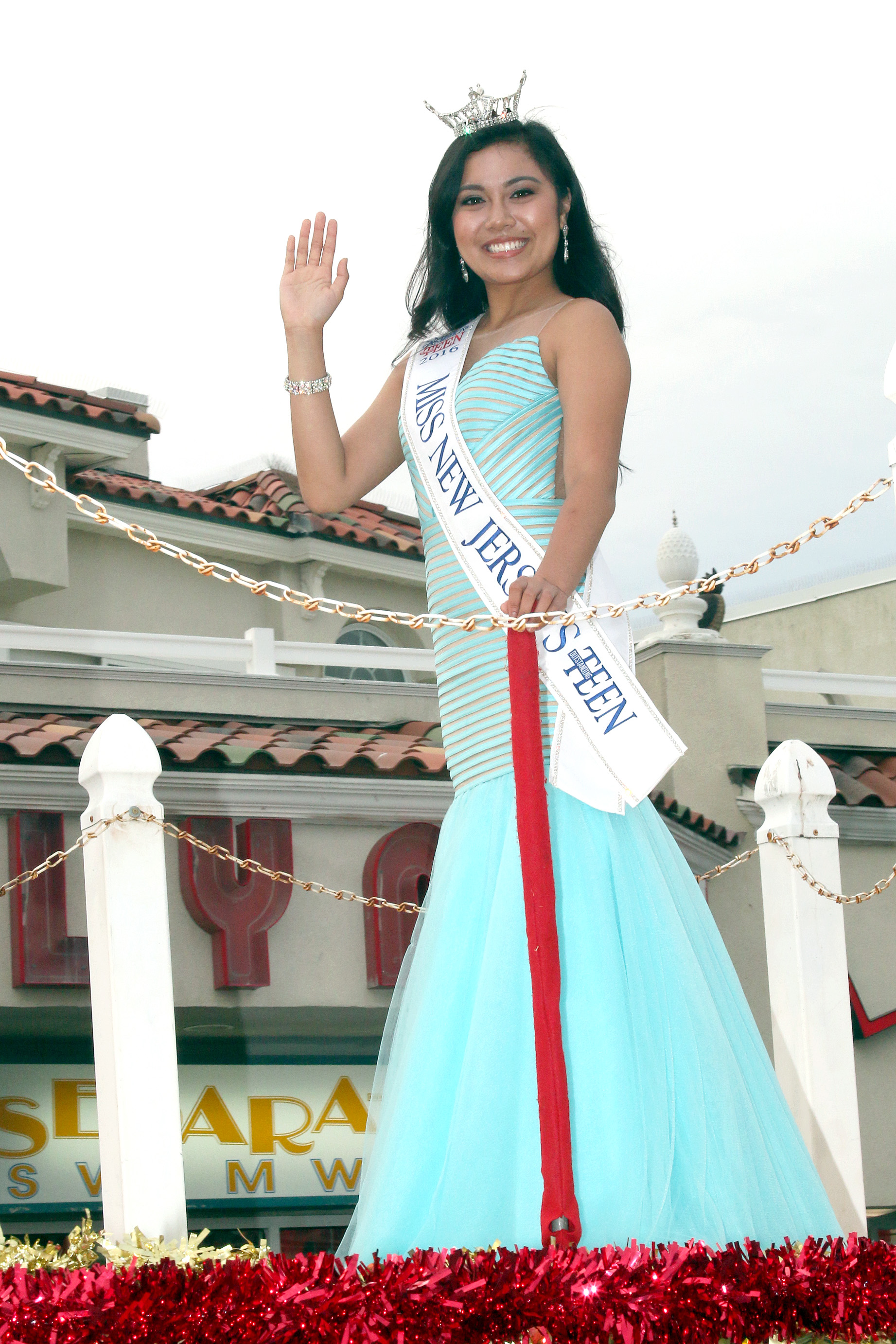 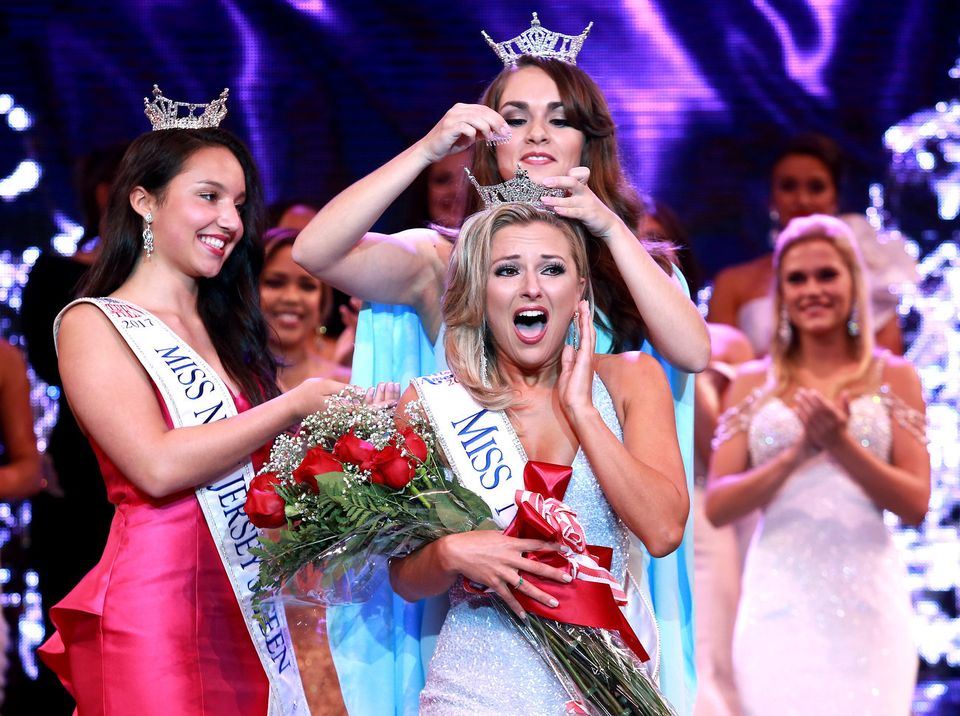 Which School Did Jaime Gialloreto Attend?

Miss New Jersey 2018 crowned and says she's 'over the moon'