Following the 1992 Venezuelan coup d'état attempt led by Hugo Chavez, Sãez was elected mayor of Chacao Municipality. While in office, Sãez worked with the municipal police force to combat high crime rates in Chacao. Her recommendations for city wide improvements were well received by other leaders and administrators which allowed her to inforce innovative ideas successfully. Four years after her initial win, Sãez ran for the mayoral position again and won with 96 percent of the vote – the highest in Venezuela’s democratic history.

Her ability to gain mass support with little need to campaign for herself was a factor in her decision to run for president in 1998. Sãez’s platform for presidency was shaped around a promise to end corruption and refinance public debt. Her main competitor ended up being Hugo Chavez who ran a campaign which challenged the establishment much more directly and promised to write a new constitution. Sãez ended up third after some poor policy decisions and a new constituent perception circulated that she may not be ready for the presidency.

Shortly after her loss, Sãez won the election for governor of the state of Nueva Esparta after the sudden death of the representative at the time. Sãez won 70 percent of the vote and served until 2000. Sãez stepped down once she became pregnant with her first child. Since 2003, Sãez lives and serves on the board of directors to the Colonial BancGroup in the south Florida region. 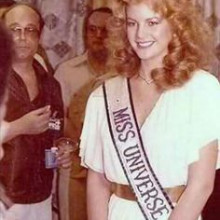 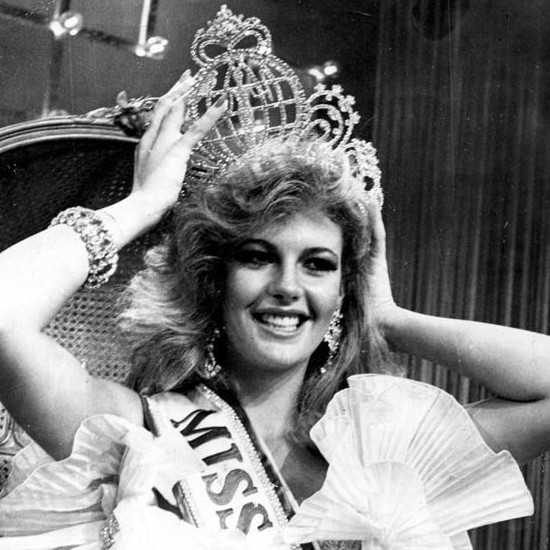 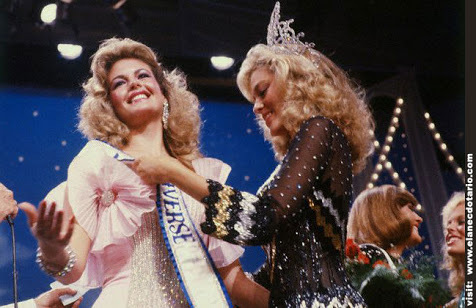 What is the Occupation of Irene Sãez

Board of Directors to the Colonial BancGroup

Which School Did Irene Sãez Attend?

Sãez was awarded the Distinguished Achievement Award at the Miss Universe Pageant. Sãez made her Miss Universe acceptance speech in both Spanish and English. Upon her return, Sáez was received in the International Airport Simón Bolívar by former president of Venezuela.