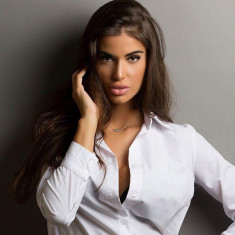 Ioanna is a working Makeup artist and aesthetic, from the Capital of Greece.

Ioanna was part of the National Greek volleyball team, until the age of 17. At 17 she suffered a bad sports injury which forced her to leave the team. After long and intensive physical therapy Ioanna was happy to get back on her feet but never returned to volleyball. Instead, she started her Modeling career after acedently getting noticed by an agency scout, she also started her non-profit work after recovering from her injury. Currently working with a non-profit to build a cancer hospital.

Ioanna loves children and hopes to have a family of her own one day. 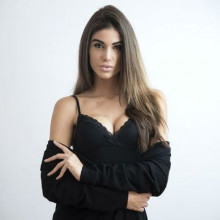 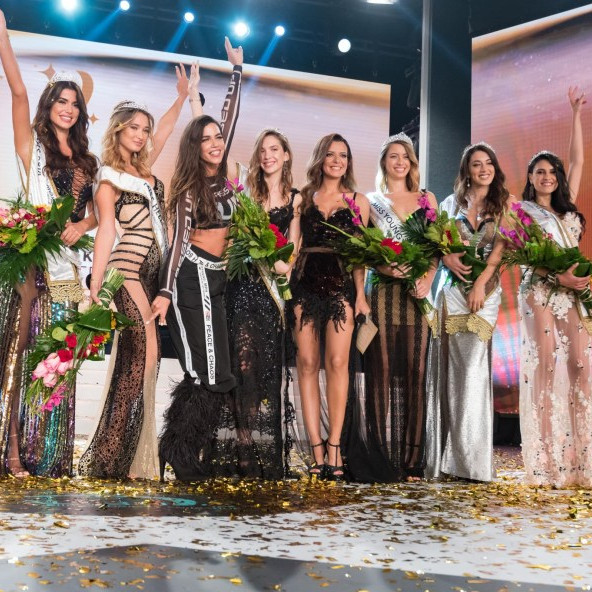 Currently, she has been working with a non-profit organization, aiming for the construction of a cancer hospital and a 500 housing relief project in South India to help flood victims

What is the Occupation of Ioanna Bella

Accidentally discovered by an modeling agency.